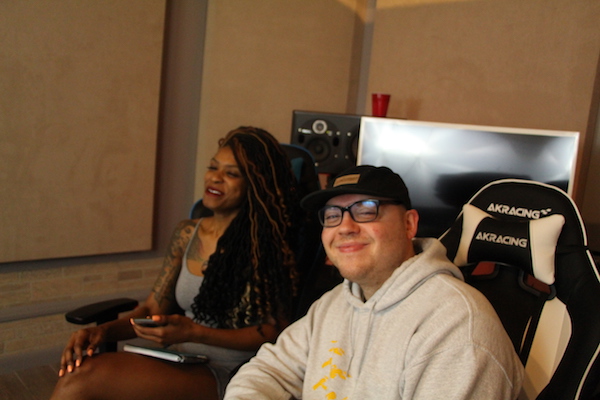 In a recent interview with Lalaa Shepard & The Progress Report, DJ Burn One discusses life as a producer, DJ, and a tastemaker with a natural ear for music.

DJ Burn One is credited for the soundtrack production of Snow On Tha Bluff and breaking the careers of several artists such as Scotty ATL, Starlito, YelaWolf, Pill and more.

As a producer, DJ Burn One suggests getting your money upfront but still being mindful that you must put in work before you can call the shots.

As a DJ, DJ Burn One says there is no right or wrong protocol for artists to follow as far as networking with DJs versus only targeting online consumers as the lines are now blurred as to who serves as a DJ, the people or actual DJs in the clubs.

DJ Burn One admitted to serving multiple roles in the music business before finding his niche and that learning is an ongoing process which doesn’t stop.

As a Mexican male, DJ Burn One feels that racism and sexism is a terrible trait amongst people and that people should treat others as they wish to be treated.

Last but not least, DJ Burn One shared a few insights on Gucci Mane’s upcoming autobiography and struggles to list his top 5 rappers dead or alive.