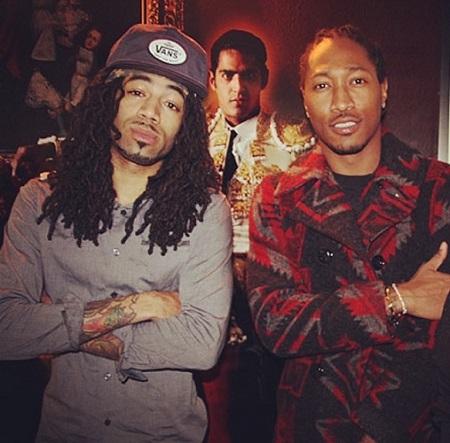 Dj Esco and Future have released the visual to their song Married To The Game off the mixtape E.T.: Esco Terrestrial. The video captures behind the scenes of the Summer Sixteen Tour with Drake and many more. At the end of the video you can also get a sneak peak of Future’s new documentary titled “Married To The Game”. Watch below.