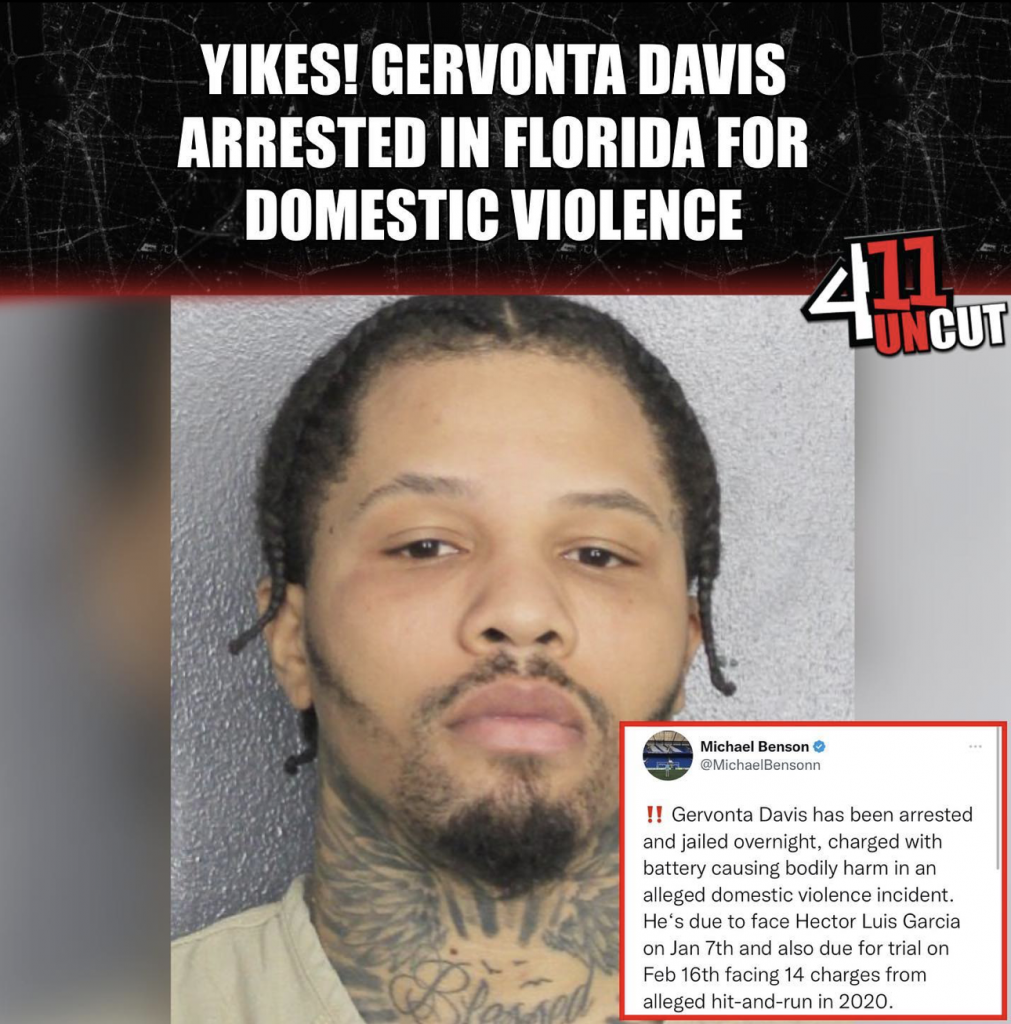 The woman who accused Tank of domestic violence on Tuesday repeatedly pleaded with officers for help after dialing 911. One point even screaming at the operator, “He’s going to kill me!”

Davis was in custody at Broward County’s Main Jail Bureau in Fort Lauderdale following a Wednesday morning court hearing, where bond was set at $1,000, and he was released

Follow us and get the latest news delivered to your timeline!
Previous ArticleTory Lanez Guilty On All ChargesNext ArticleChief Keef Talks About Being The God Father Of Drill Music