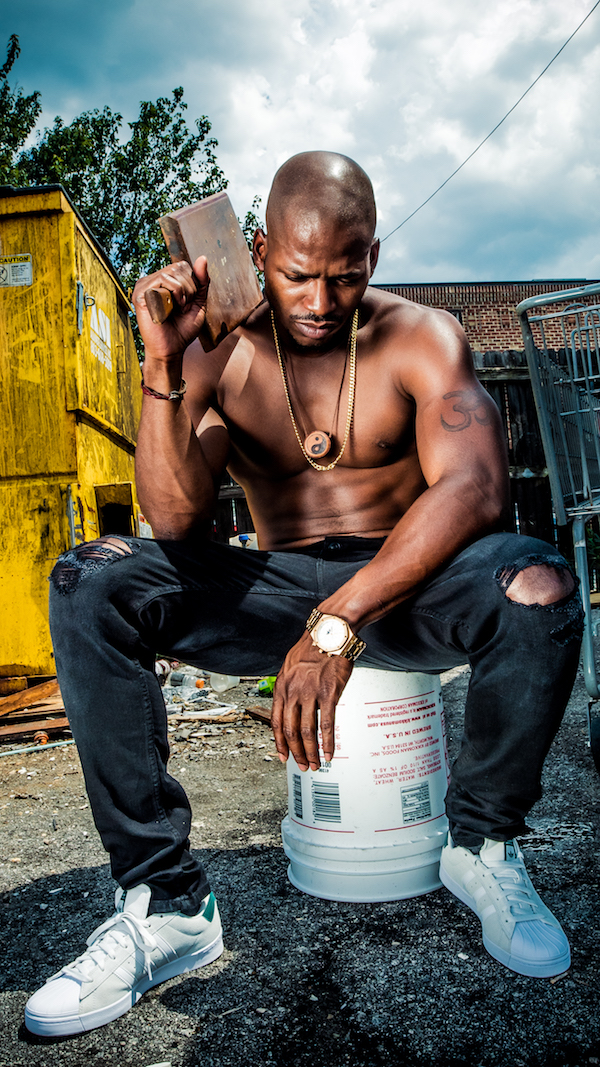 FFB is headed by CEO, Divine The Barber who is a jack of all trades and self-proclaimed “Diddy of the city”. Not only is Divine an outlet and resource for hard working talent in his city, he is also a self-taught barber, a trade he mastered while serving time behind bars. Divine served a total of 14 years in prison stemming from 4 separate bids, all of which has made him the man he is today.

After obtaining his GED and serving as the valedictorian of his class, Divine realized that his purpose in life was to serve his community. Music has always served as a teacher for Divine as he always appreciated the deeper messages behind lyrics.

FFB is a part of the hit Youtube series, Killumbia which has over 150k views per episode and invites locals to display their acting abilities.

All personalities in Fresh Fly Boy Entertainment are authentic and true to their roots of Columbia, South Carolina and put on a show from start to finish during any performance. The label is currently working on their debut collective mixtape, Divine The Barber presents FFB, Volume 1 which is set for release in the coming months with features from Cap 1 and Orlando Brown.