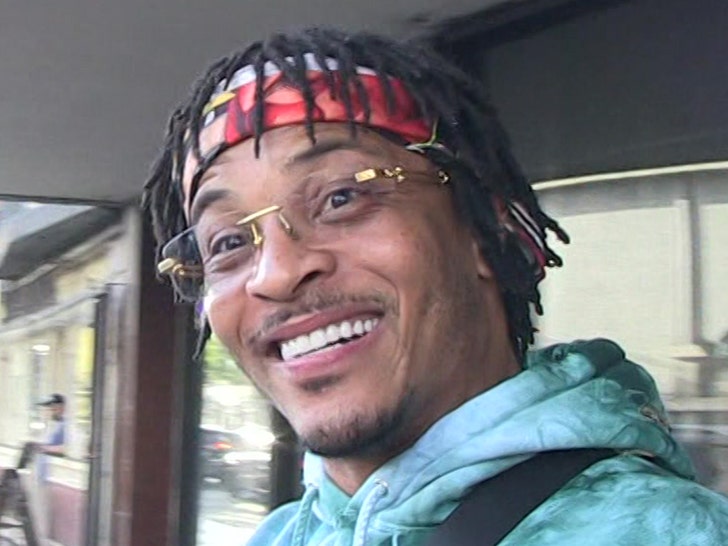 Grammy-Winning Artist T.I., born Clifford Harris, admitted in an interview that he once blamed his charges on his older cousin who was dead.

Advised by his lawyer, Harris admits telling on his cousin who passed away in the middle of the gun charge that both Harris, and his deceased cousin was facing. Harris starts off by explaining the “hustle” that him and his cousin had which was freight train of “office clothes” , including brands such as Banana Republic and J Crew.

Later in the interview the “Rubberband Man” rapper stated that he spoke to his deceased cousin in a dream. In this dream his cousin had supposedly said “..ill take all the charges you got..”, he also went on to say his deceased cousin also said “…if you can walk away free and put it on me, G*d Damn right!..because I be damned if they gone come and m* extradite me from here. If they can come get me from here, service a warrant, they doing damn good…”

How you feeling about this one gang? Do T.I. get a pass because his cousin was dead or is it still snitching? Thoughts ?

Follow us and get the latest news delivered to your timeline!
Previous ArticleSuspect Has Been Charged With The Murder Of TakeoffNext ArticleBrittney Griner Freed in Prison Swap