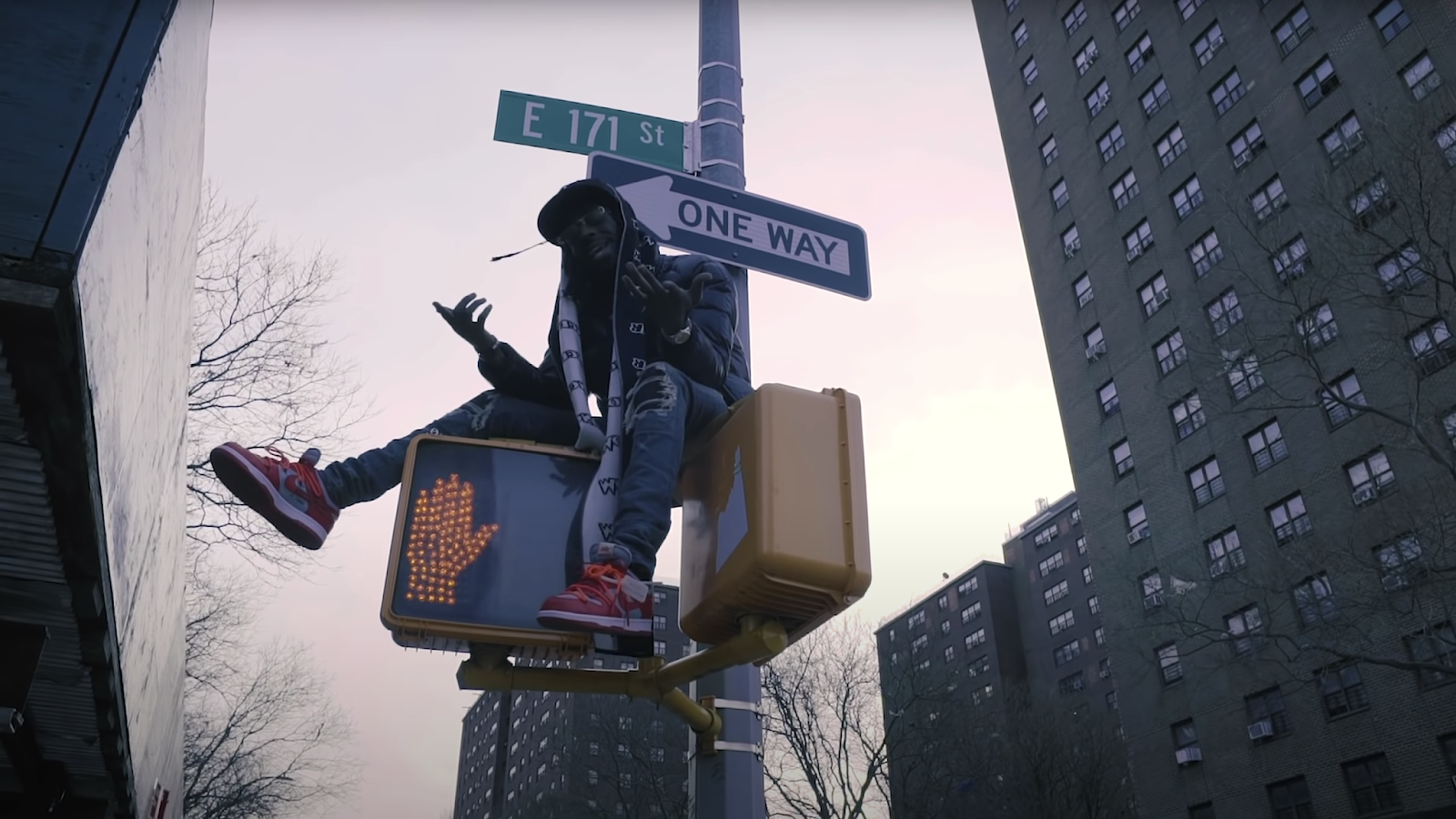 Born and raised on the east side of Cincinnati, Ohio, Wise II — a name adopted from his oldest brother who inspired him to make music and passed in 2008 – first appeared on the scene in 2016 with his self-produced debut ‘In The Midst Of It All’ premiered on major UK publicationFACTMAG.com. The rapper, producer, vocalist, songwriter and video director gained his passion for music at a young age growing up in an eclectic artistic environment connecting with his older cousins rap tapes and his mother soul collection. Wise’s initial start was playing around with making beats on fruity loops in high school and forming a duo with childhood friend. After graduating and trying college out for a semester, Wise chose to take his own path in the world navigating the streets which is reflected in the inspirational vibes in his records. Choosing to take music more serious and the start to his “traveler path”, Wise relocated to Chicago in 2016. While in Chicago he continued to work on his craft and release self-produced singles while playing shows in the local market. Wise also began to produce for other artists on the local market as well as across the country. After building a base core following, Wise made his SXSW debut in 2019 and released an EP on 4/20 the same year entitled ‘Grow House’ that got the ball rolling on his current campaign consistently releasing music videos. Relocation again to Portland, Oregon, 2020 is the year Wise claims to put his best work forward with quantity plus quality. Releasing singles, videos weekly and already an EP project ‘Love Aint Dead’, he’s on a run to make a push on the independent circuit as an artist and producer. Announcing his full length project ‘Words From The Wise’ TBA, Wise prepares to show the world his versatility while telling his inspirational story.

Check out the new video to his single “Back Stabbers” featuring Jim Jones below.