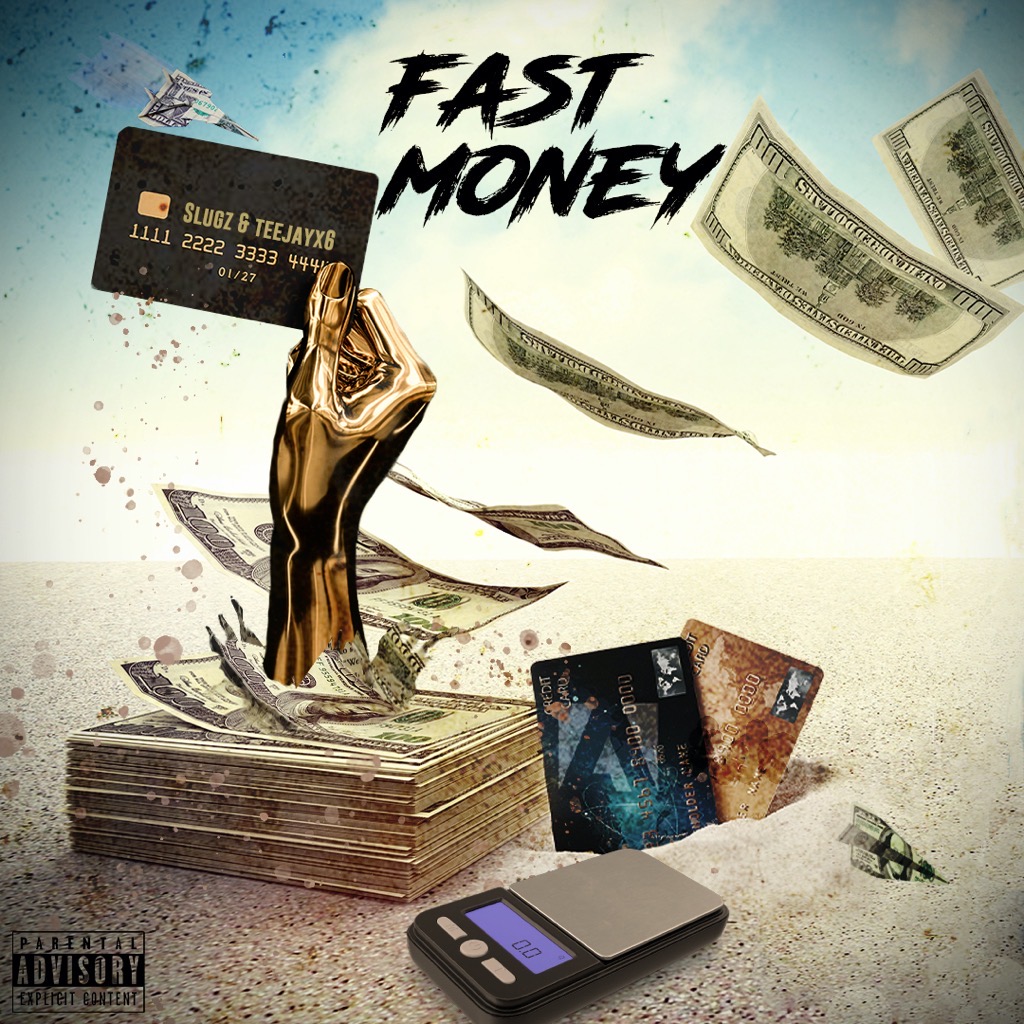 17th Slugz is a rapper from Louisville, Kentucky representing his own label, Bread Brothers Entertainment along with his partner and label mate, Mxrda. The duo are gearing up for the release of the deluxe version of their debut project ‘Bread In Blood Out’, but in the meantime, 17th Slugz is releasing solo records. “Fast Money” will appear on 17th Slugz upcoming solo project ‘Don’t Sleep’ and features Detroit rapper, TeeJayx6 who is no stranger to fast money as he has been public about scamming.