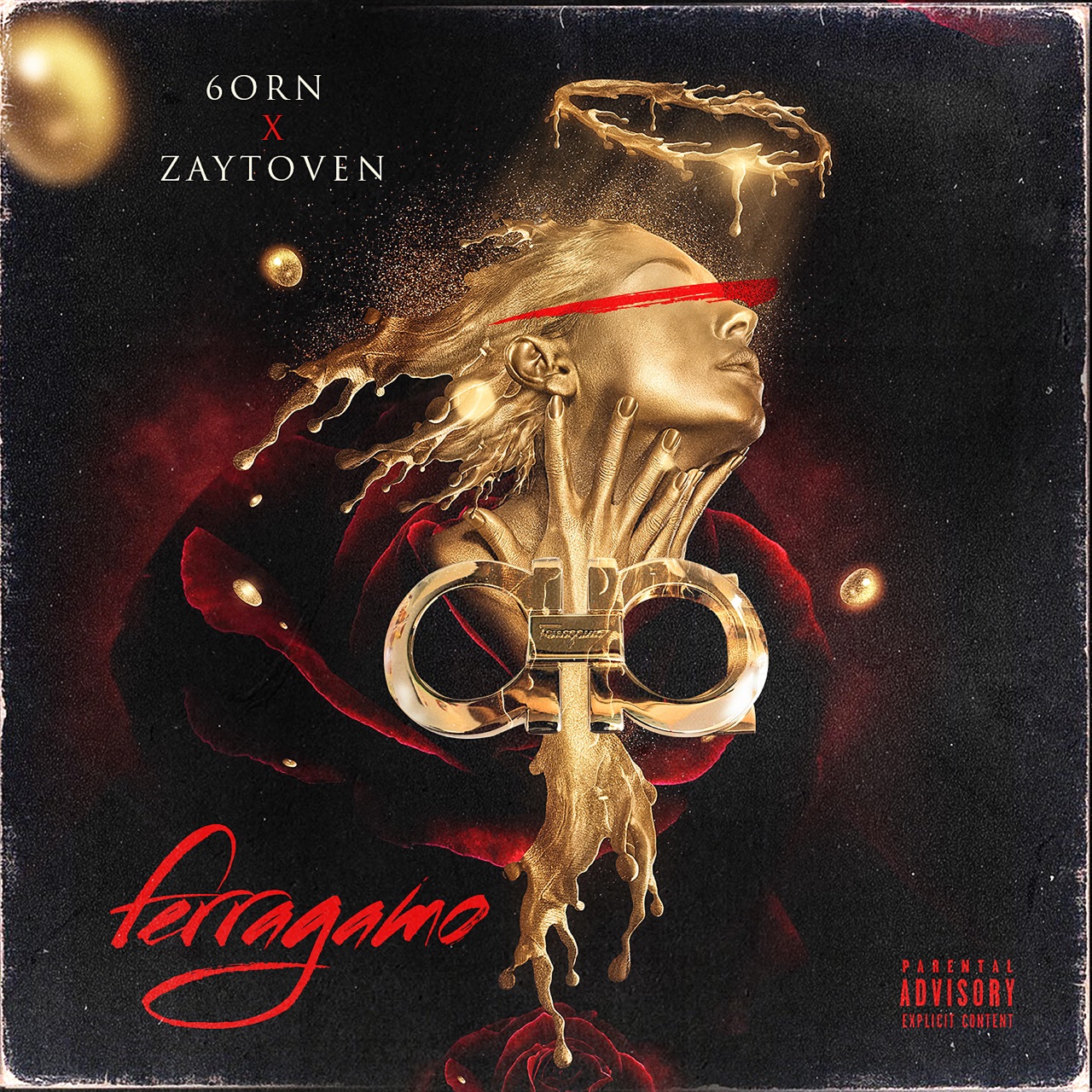 The Boston-meets-Atlanta duo of 6orn & Zaytoven. are straight flexing on their haters on “Ferragamo,” the second banger off their hotly anticipated collaborative album, Scales.

Whereas the preceding single, “Fall In That B*tch,” had more of a spaced-out, late-night vibe to it, “Ferragamo” is a bouncy burner made for the final days of summer. It’s also filled with stylish and clever braggadocio, which is fitting given the track’s inspiration—famed Italian designer, Salvatore Ferragamo.

The single also further demonstrates just how well 6orn (f/k/a Born) works with the Grammy-winning Zaytoven, who for the first time ever is producing an entire album for a rapper from north of ATL. Given his hit-making prowess, you know Zay wouldn’t work with just anyone, and he and 6orn absolutely gel on the singles they’ve delivered so far. It certainly bodes well for the entirety of Scales, which they will hopefully get to share with the world very soon.

“Ferragamo” is available now through all major digital outlets and streaming platforms. Be on the lookout for more music coming soon off Scales, and be sure to keep the project’s previous single, “Fall in That B*tch” in rotation!