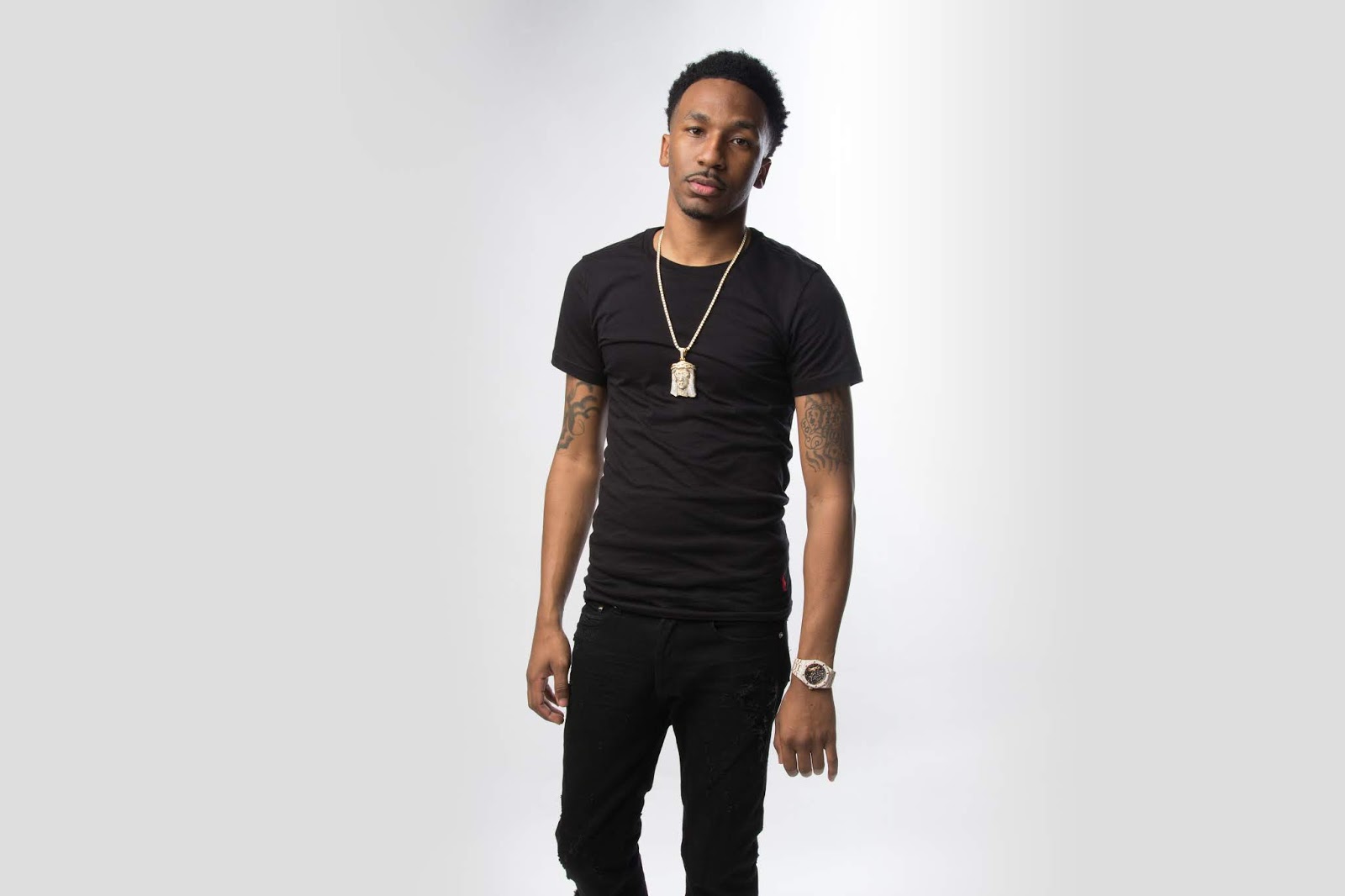 Cincinnati artist AR Fiteen has released the first single  “Blues” off his upcoming project “No Apologies” that will be released July 15th. AR Fiteen first took over the music scene in Cincinnati as a teenager and is back like he never left. Check out his video below and keep up with AR Fiteen on IG & Twitter @ARFiteen.