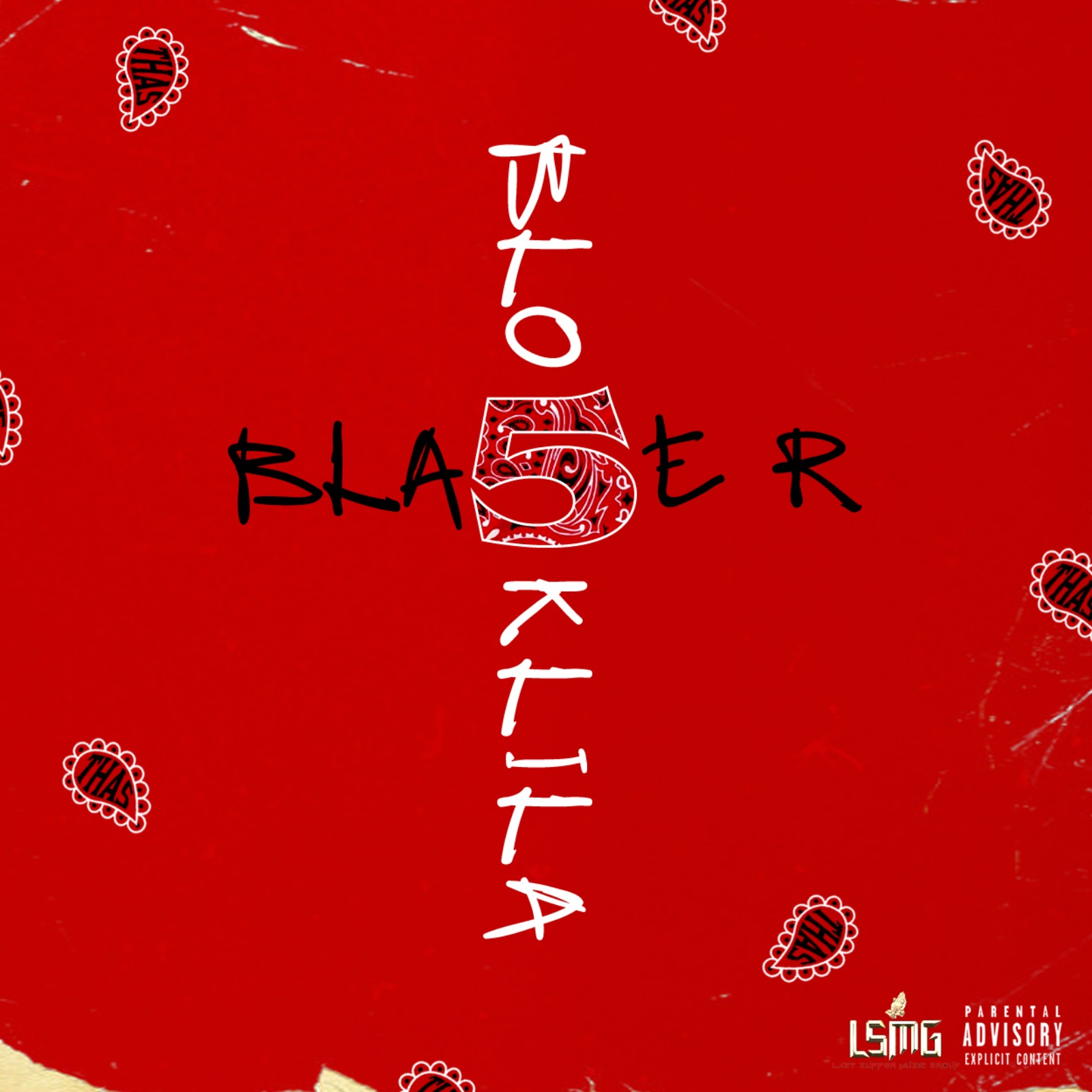 Atlanta artists Bla5er and Blo5k Lil A just released a joint mixtape called ‘Tha 5’ presented by Last Supper Music Group (LSMG). The tape features Blo5k Fatt and Bloody Jay with production by Zaytoven, J Reid, Murda On Da Track, B Rackz, Brand Da Beast, Tasha Catour, UmmSosa, and Quay Global. The 14 track project has an A side and B to reflect both artists sounds. Blo5k Lil A’s single “Light It Up” produced by Quay Global released in August and Bla5er released his single, “Slide On Dem” also in August produced by J Reid.