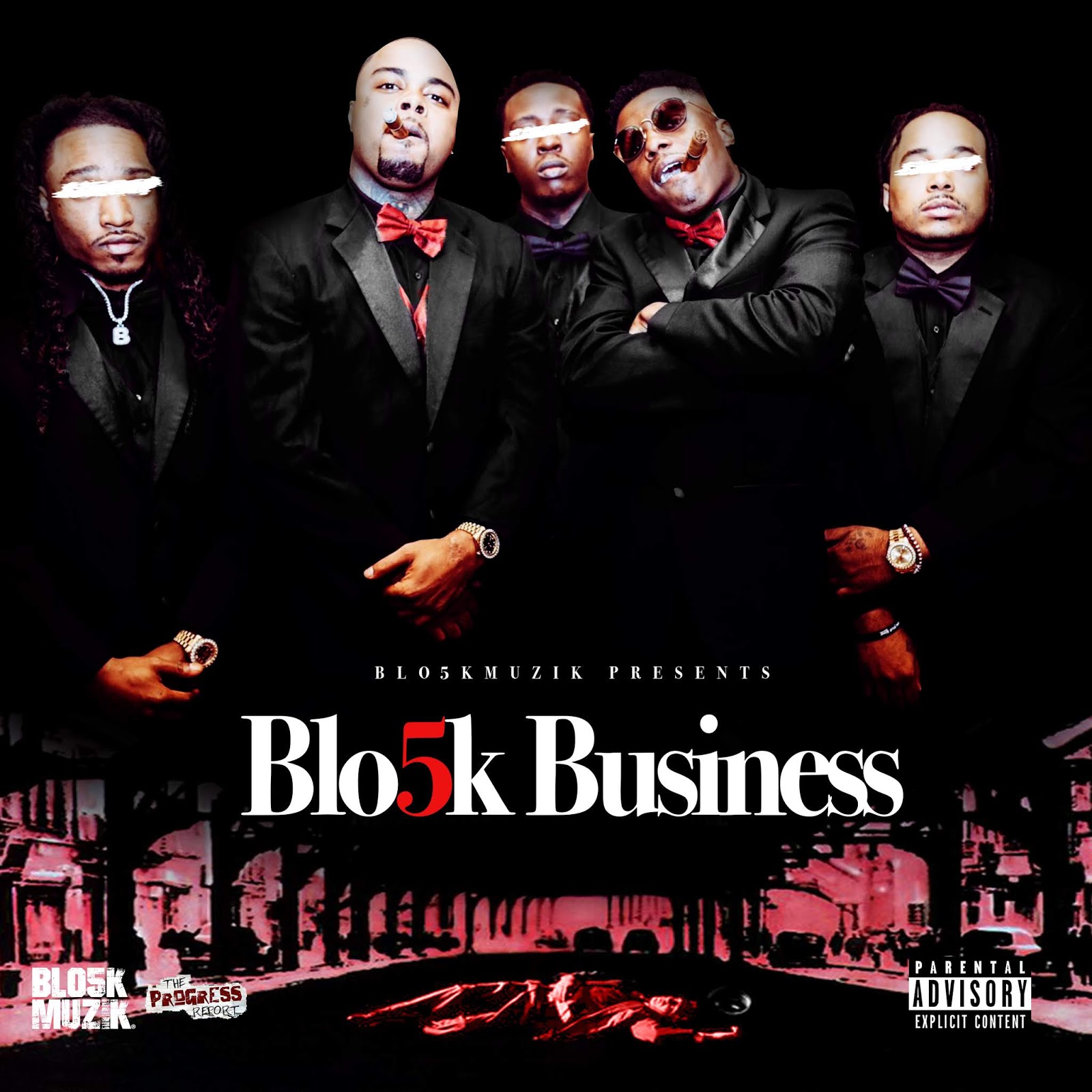 “Round Me” is Blo5k’s second music video release from their new album, ‘Blo5k Business’. The Jonny Cash produced record features Lil A on the first verse & hook and Fatt on the second verse.

The east side of Atlanta is quickly become known for producing talented rappers and the rap duo Blo5k (pronounced Block) are adding their names to that list. They combine both spectrums of hip hop with Lil A’s raw delivery and Fatt’s lyrically aggressive flow. While a duo, they found a way to balance releasing solo projects while bringing together their unique styles and personalities to create a dynamic duo following the likes of Webbie, Lil Boosie, Outkast, or 8Ball & MJG who represent the South.

Coming from nothing, music was almost like therapy to them, providing a way for Fatt and Lil A to vent about their problems. Now, they are taking their platform to new levels to shows fans and others that anything can be achieved despite coming from rough backgrounds. What they once used as an outlet, they now can use to show others that dreams can become a reality with dedication, commitment, and a positive attitude.

Together, Blo5k has produced music that has propelled them as key players in the hip hop community. With three projects under their belt, Blo5k has gained the respect of top DJs such as Tokars, Bigga Rankin, and DJ Lil Keem and toured parts of New York, California, and Ohio. Blo5k Muzik, Gang, and Blo5k Muzik 2 hits on mature content and features appearances from 21 Savage, Lotto Savage, and Trouble. Separately, Lil A has released his latest single “Trap Mode” featuring production by Quality Control producer, Quay Global.

In 2019, they are looking to continue this reign with new music underway. Blo5k Business the album releases May 3, 2019 with features from Atlanta’s own Wonder B and Bla5er. With brotherhood at the forefront, Blo5k is a rap duo set to make a lasting impression on hip hop off the strength of loyalty and love.