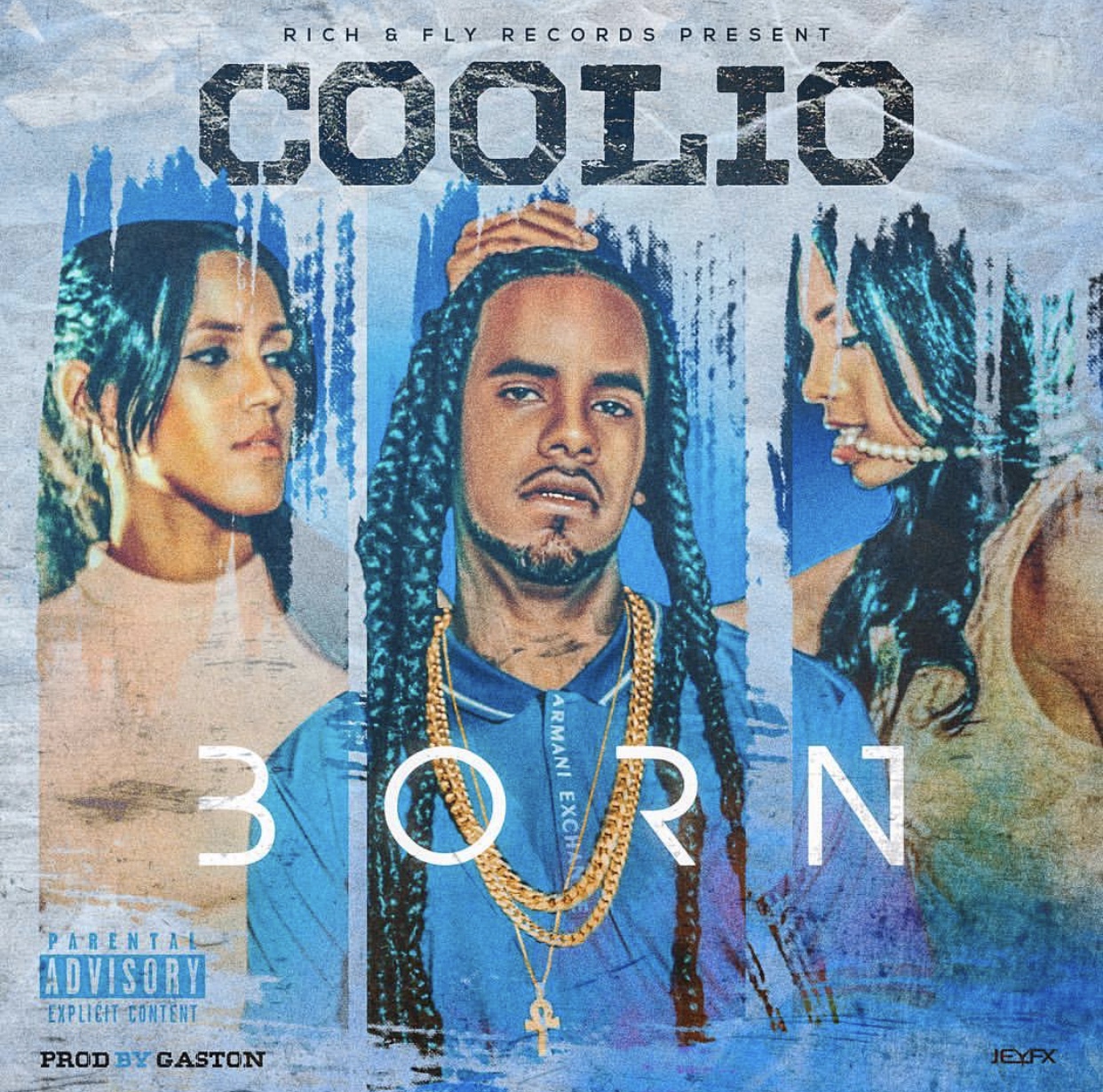 Born is a Hip Hop recording artist from Boston, Massachusetts.

He took a liking to music at the age of 11 after watching his older brothers freestyle and beat battle in the project hallways. He soon built up the courage to join in and became recognized as the youngest, most lyrical MC in the neighborhood.

Dominican and African American descent, Born grew accustomed to all likes of music such as Jazz, Reggaeton, Rap, Soul, and R&B, all of which has influenced his sound.

In 2012, Born joined forces with fellow Boston artist, G Dot to release a duo project, Fam Radio Vol. 1 which caught the attention of Hip Hop legend, Edo G who later served as a mentor for Born.

Born later released his solo project, Born Flexin, which earned him over a million views for his music videos for singles, “Haters” & “Making Tracks”.

Born’s steady ascent continues with the recent release of “Coolio”.

“Coolio” proves without question that Born (of acclaimed duo G.Dot & Born) is coming into his own not just as an emcee but as a songwriter. That’s especially apparent on the hook, which turns into the type of ear worm that will bang no matter where it’s heard—clubs, car systems, live shows, wherever.

More than just an incredibly catchy single with sing-along lyrics, “Coolio” serves as a proud f-ck-you anthem for anyone who’s been scorned by an ex. Born uses his fluid delivery to send a strongly worded kiss-off to a woman he thought would be his wife. It all makes for a track that bangs just as much as it conveys real emotion, once again proving that Born cares just as much as lyricism as he does making massive hits.

“Coolio” is now available for stream and download through all major digital retailers, via Rich & Fly Records. Stay tuned for the visuals, coming soon!

Follow us and get the latest news delivered to your timeline!
411 uncutbornlalaa shepardmigosthe progress report
Previous ArticleLil Mikey TMB Drops “Die Like A G” VisualNext ArticleBlock125: “Trappin Is Dead, Its A Totally Different Game Right Now, Your Homies Telling”