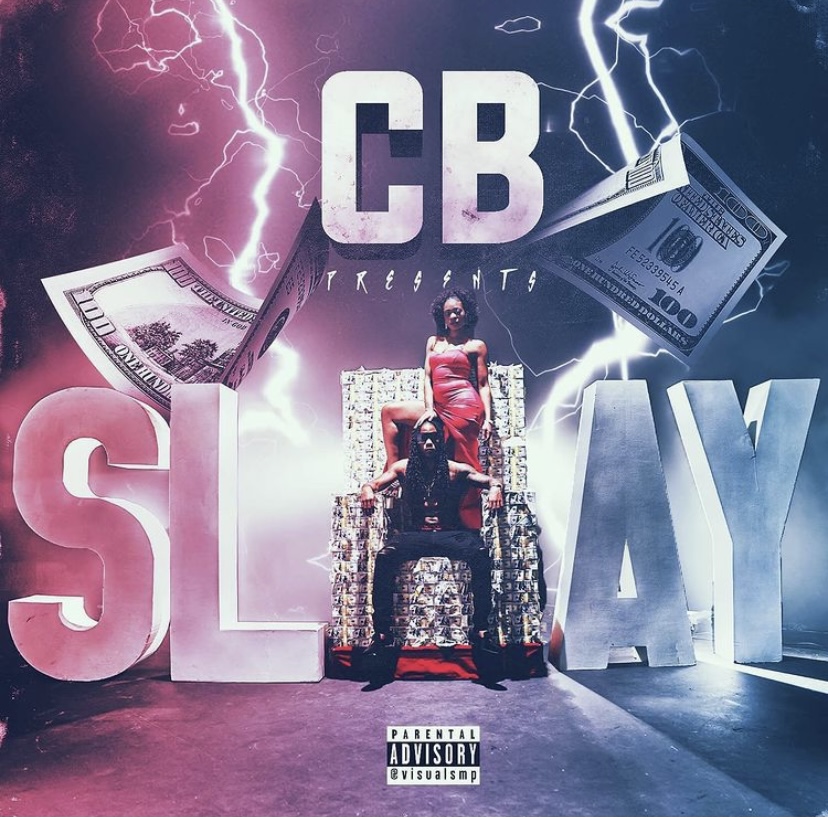 CB has released his first single of 2021!

After moving to Atlanta in 2018 and leaving Ohio in his rearview, CB has continued to grow his social media brand, bringing in over 40,000 views on YouTube with his hit single “Zone” featuring Sada James.

Now CB has released a new single titled “Slay” on all streaming platforms. Check it out below and keep up with CB on Instagram @Aye_Yo_CB.

Follow us and get the latest news delivered to your timeline!
Slay
Previous ArticleZed Zilla speaks on his relationship with Yo Gotti, the current CMG roster, new Memphis vs OGsNext ArticleYoung Dolph & Key Glock Releases New Video “Aspen”