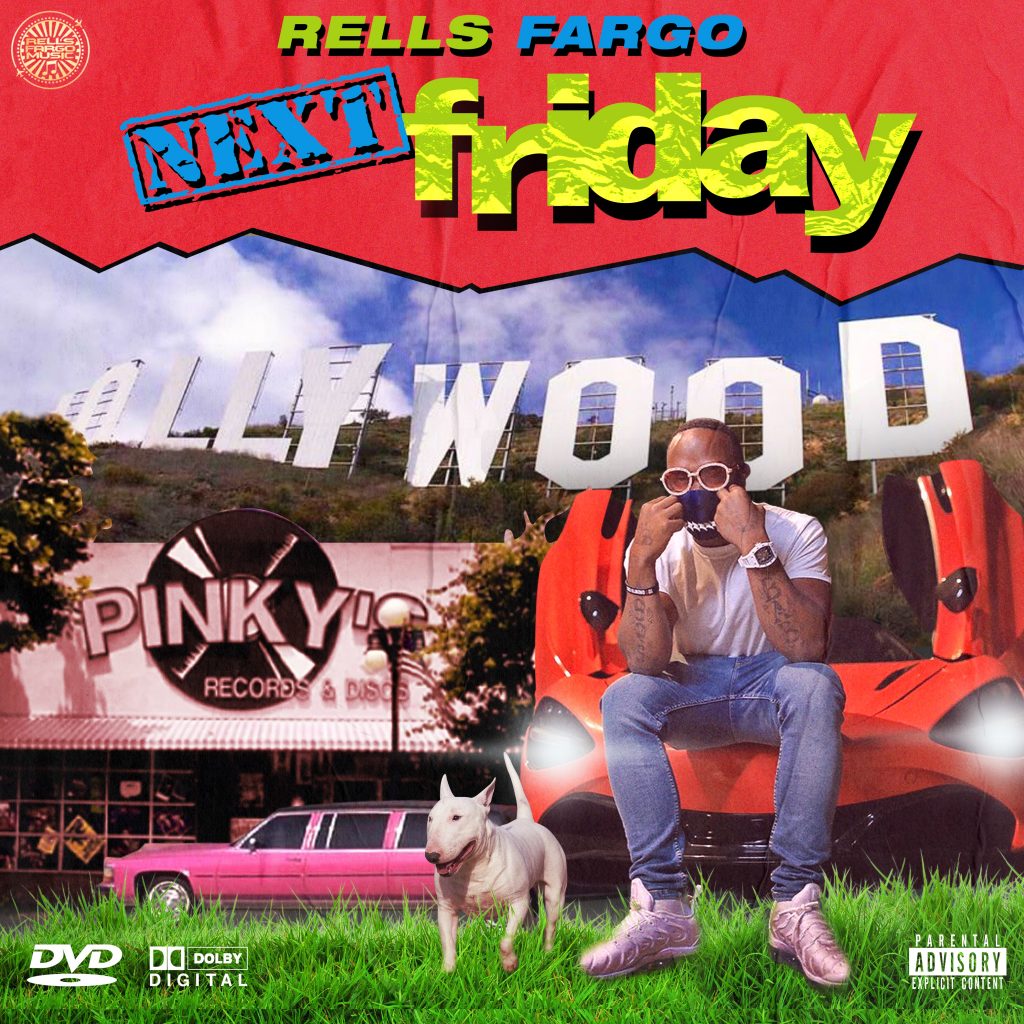 Rells Fargo has been putting in work the entire 2020 with back to back single releases and a deluxe release of his mixtape ‘F.A.R.G.O’ featuring Future. “Next Friday” released Black Friday and is produced by Jcabz. The song is released under Rells’ label, Rells Fargo Music. When asked about the inspiration behind the record, Rells states, “I was in the studio one night, the movie [Friday] was on and I was playing around with the hook and ended up turning it into a record”.