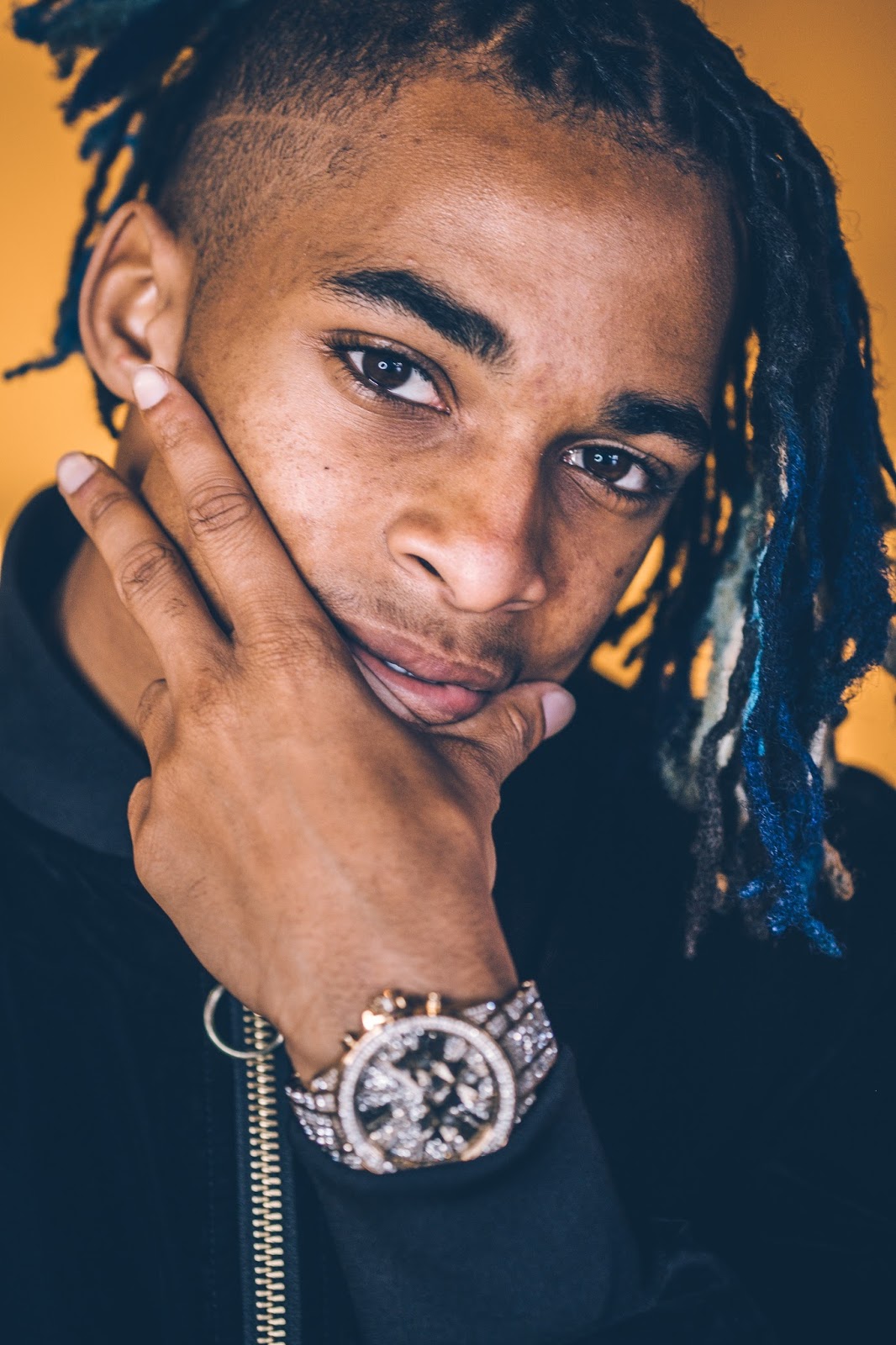 “Music to me is a relief from my problems. It’s a God given talent that can go a long way if you keep motivate and dedicated”.

Now CP Tha Plug is working towards a new EP which will be titled, ‘YNIC’, short for ‘Young N*gga In Cobb’ set to release sometime next month. The project will feature 2 Chainz’ protege, Skooly.