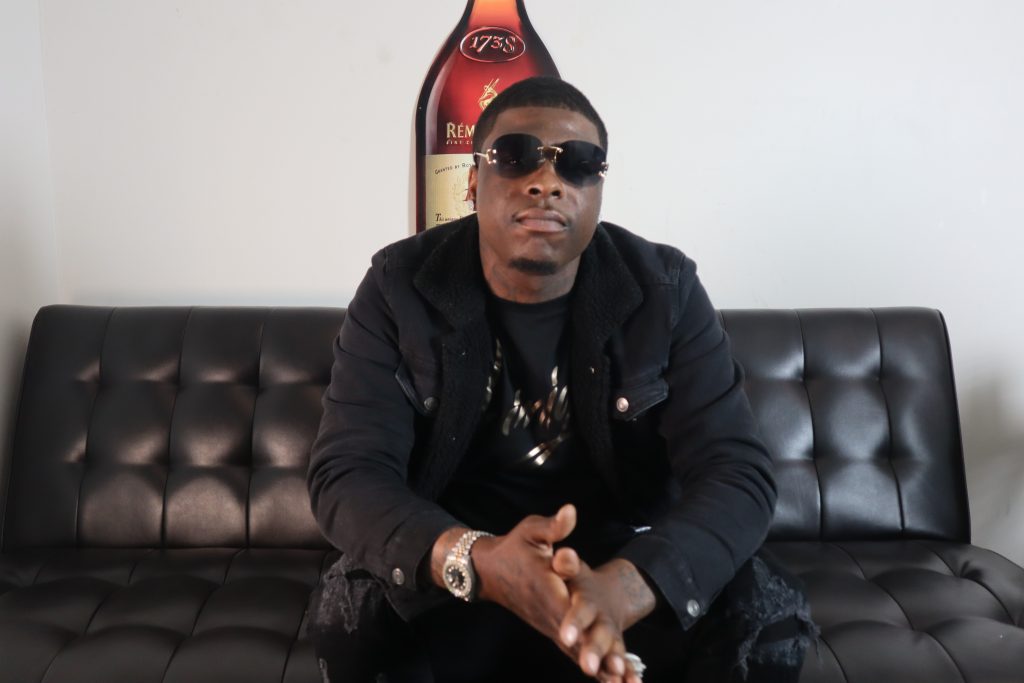 Cincinnati rapper Dweeb Dibiase sits down with 411 uncut to discuss his upbringing in Avondale, getting locked up multiple times as a kid, losing his brother in a tragic car crash, and how he began to take his rap career serious after losing a 25k deal. He also introduces his new single “Street Ni*gga” with over 50k viewers. He shares his visions of owning his own record label and so much more! Go check it out right now!!!

Follow us and get the latest news delivered to your timeline!
411 uncut411 uncut podcast411 with nella dcincinnati musicDweeb Dibiase
Previous ArticleLil Spigg Talks The Start of His Career, His Love For Performing, The Late Lu Bundy , His New Single And More.Next ArticleMegan The Stallion Gets Emotional While Discussing The Tory Lanez Shooting