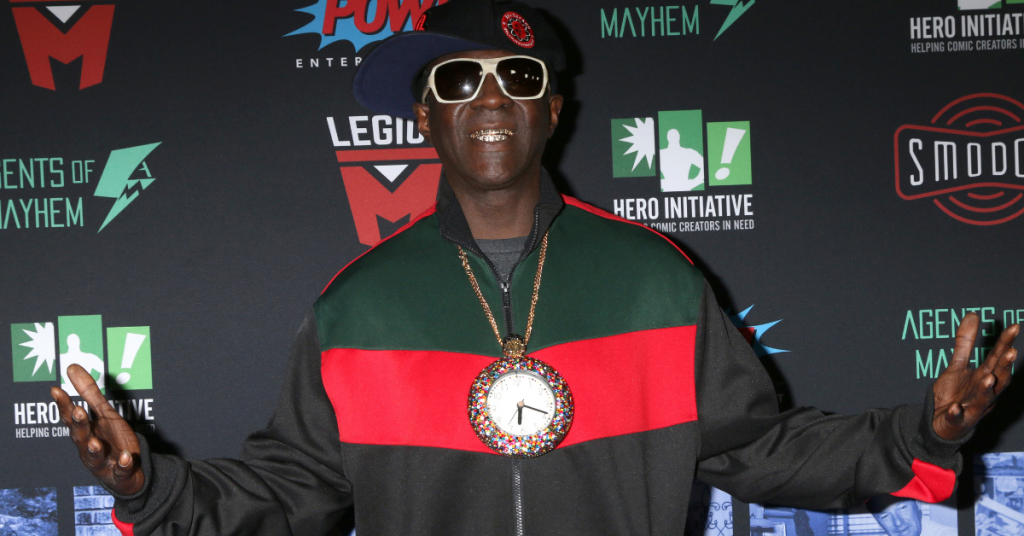 According to TMZ, it looks like Flavor Flav has got himself into trouble after assaulting a woman earlier this month. The incident took place on October 5th in Las Vegas, Nevada. Flav was arrested and booked for a misdemeanor on charges of domestic battery.

Sources confirm that Flav is being accused of poking his finger in a woman’s nose, grabbing her, throwing her down and snatching her phone.

The former VH1 star’s attorney David Chesnoff released a statement saying “In alleged domestic violence cases, there are often two sides to the story and we will explain our side in the courtroom and not the media.” Leave your thoughts below.

Follow us and get the latest news delivered to your timeline!
411 uncut411 with nella dFlavor Flav
Previous ArticleLil Durk Affiliate OTF Boona Arrested After Alleged Mall Shooting That Injured 6 Year Old Boy (Video)Next ArticleJoe Gifted Speaks on His Single “Water” , How Quavo & Gucci Mane Got On The Remix, & Signing To Warner Records