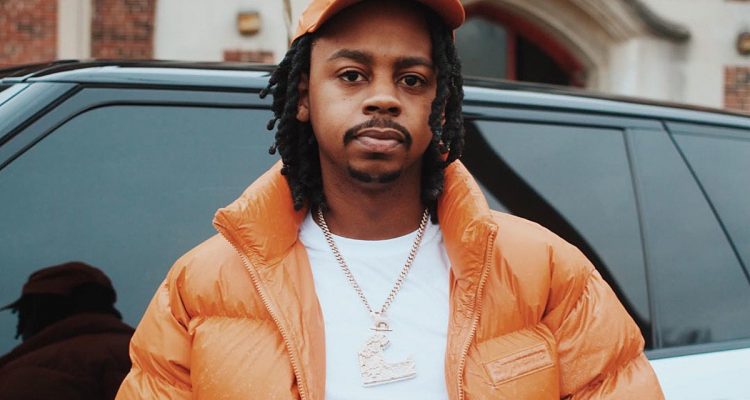 The MOB rapper was driving a BMW that eventually broke down and blocked the road. Police arrive at the scene and ran his ID, only to realize he had outstanding misdemeanor warrants for a suspended license, being absent from a court appearance based around his child custody battle, and illegal possession of a weapon.

He was then taken to Oakland County Jail.

Follow us and get the latest news delivered to your timeline!
Previous ArticleFuture’s Son King Kobi Tells How His Dad Reacted When He Told Him He Wanted To Do MusicNext ArticleGlorilla & Chrisean Rock Link Up For Some Fun