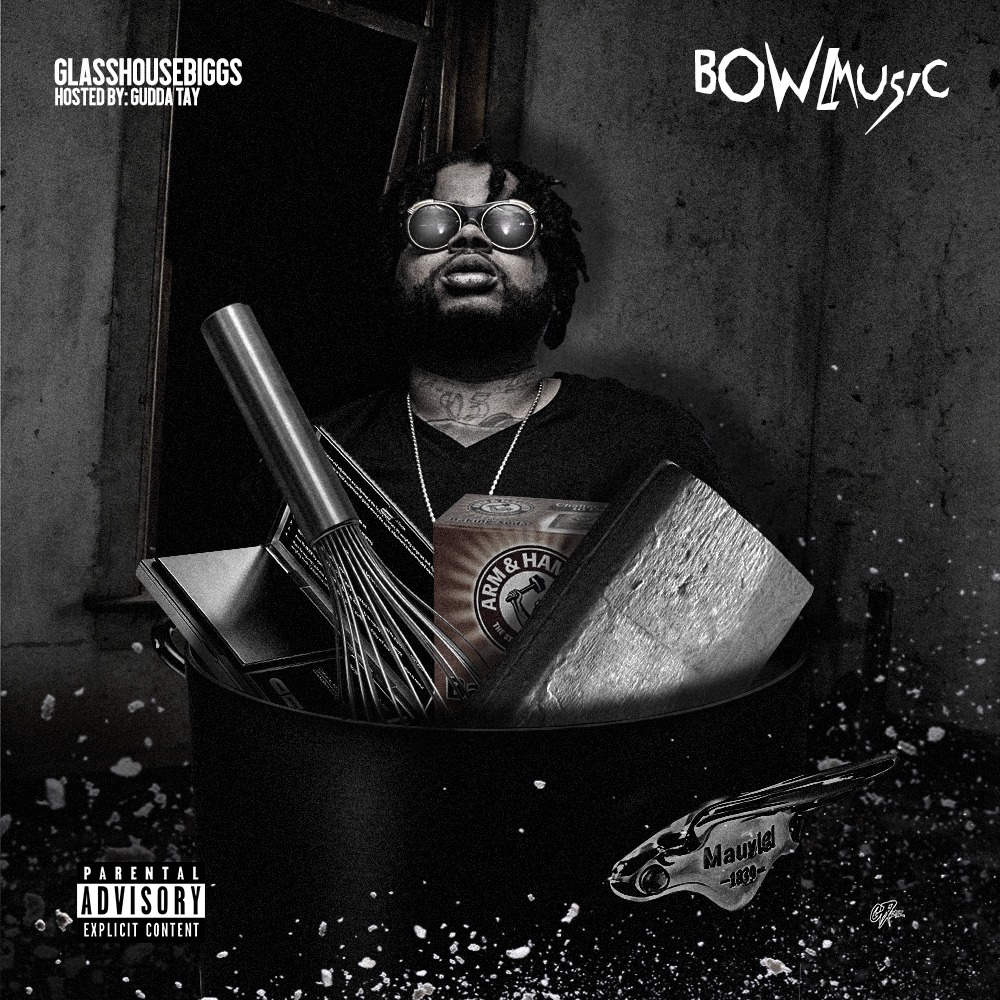 Atlanta artist GlassHouse Biggs just released his second mixtape, Bowl Music. This is his second release in 2019. Earlier this year, Biggs released his debut body of work, GlassHouse The Mixtape with its notable single, “Another”. Since its release, the single has been picked up by mix shows and DJs throughout the south. Biggs continues to create his own sound with producers D Hill and Gudda Tay and this new project has a feature from Gucci Mane’s artist, Lil Quill.