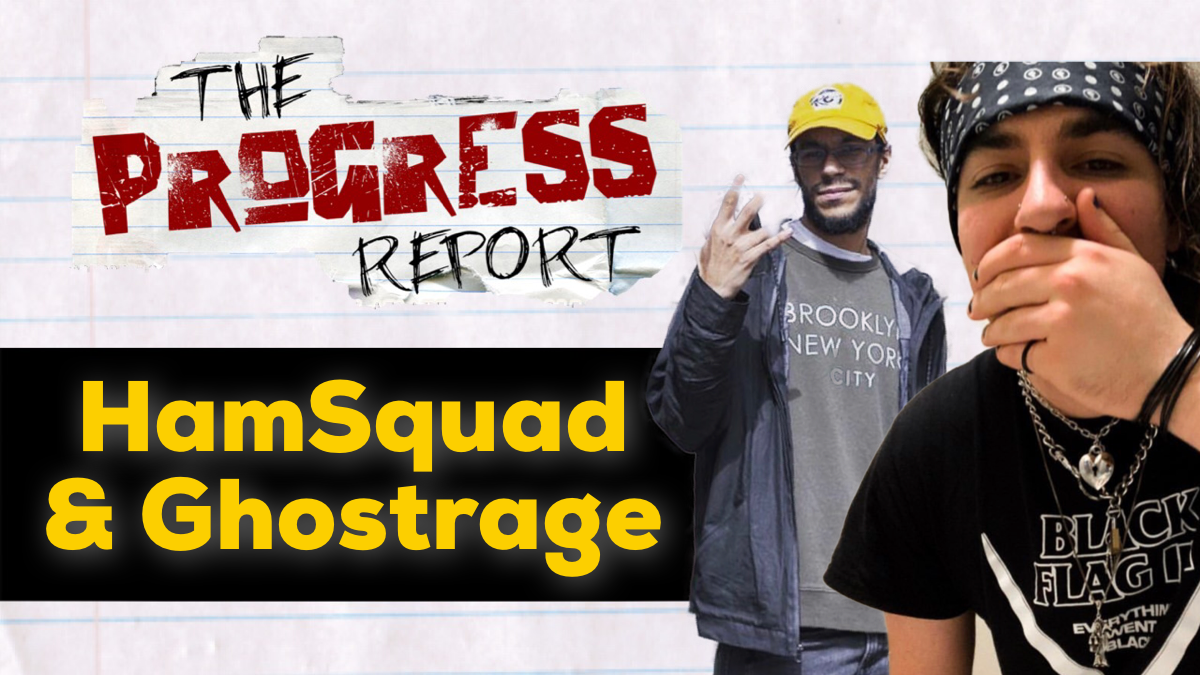 HamSquad is a production team based in Florida known for producing for the likes of Soulja Boy, OJ Da Juiceman, Chevy Woods, Jeff Cherry, Sonny Digital, and many others early in their careers. The production team celebrates their 10 year anniversary April 20th and will release a compilation album.

During a conversation with Lalaa Shepard of The Progress Report, Keith of HamSquad speaks on the importance of helping upcoming producers on the come up and introduces Ghostrage.

Ghostrage is a 21 year old producer based in LA known for his work with Dice Soho, Juicy J, Hoodrich Pablo Juan, Rico Nasty, and many underground artists.

“I feel like it’s a lot of talent that gets overlooked, on Soundcloud especially.” (Ghostrage)

During the interview, Ghostrage shares unique stories about Xxxtentacion and Juicy J and dropping out of college to pursue his music career.