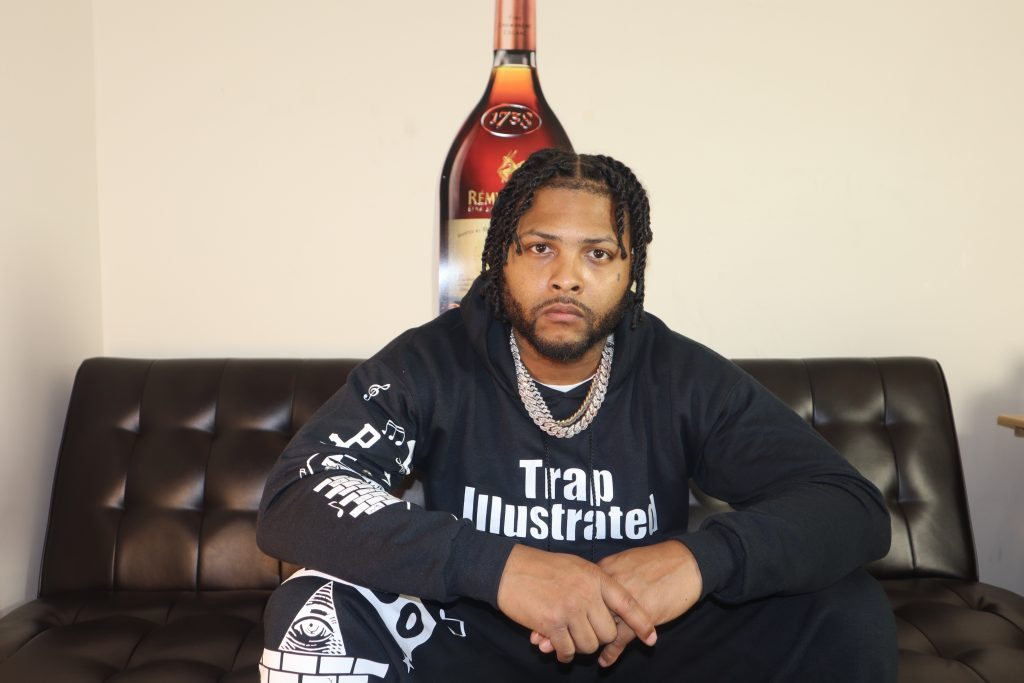 Pittsburgh rapper Hardo sat down with 411 Uncut to talk about growing up on the east side streets of Pittsburgh, starting music in high school and becoming close friends with Mac Miller as a teen, then reconnecting with Mac Miller through a viral video which made him take his music career seriously. He also discussed his experiences in jail and how his sucess of coming home opened doors for a deal with Interscope and Grand Hustle but he was locked up for drugs after his friend was murdered and how he let that inspire “Depend On Me’ ft. Deezlee which now has over 100k view! Through all of those obstacles he also gave his experiences touring with Tee Glizzy , Wiz Khalifa, And His up and coming song with Icewear Vezzo and EST Gee on “Bottom of The Trap”. Make sure y’all go check it out now!

Follow us and get the latest news delivered to your timeline!
411 uncut411 uncut podcast411 with nella dgrand hustlehardointerscopeMac Miller
Previous ArticleMegan The Stallion Gets Emotional While Discussing The Tory Lanez ShootingNext ArticleFuture Drops His New Album “I Never Liked You”