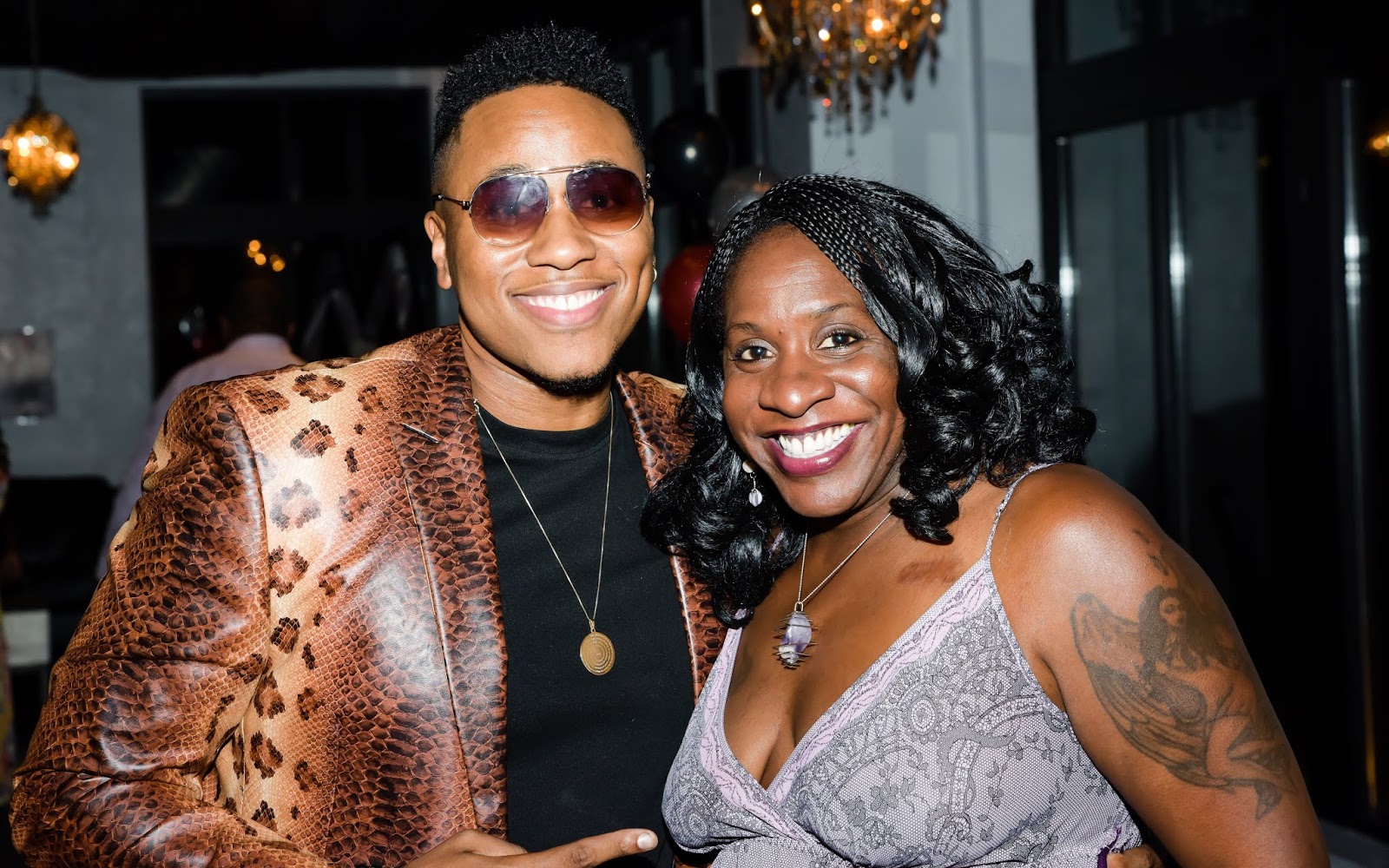 J Harris performed music from his new release, Last of a Dying Breed showcasing his versatility and range which is a 12 track upbeat, sexy project and the follow up to his EP, Narcotic that released in 2016.

Music is in J Harris’ DNA as he has been performing on major stages and local talent shows since the age of 8. In addition to recording and releasing music, J Harris is the proud owner of his own company, House of Hitz Music Group.

Jaze Guevara of Likk Gang held it down for the duo as the second member, B Rude is currently incarcerated. Their debut project, Savagery lives up to its name as the 13 track body of work features hardcore raps over bass loaded production.

Likk Gang’s single, “One Night & Break” is currently in radio rotation and they are known in their city for hosting NCAA March Madness basketball games.

The listening event featured home-cooked catered food, various vendors, and tastemakers from surrounding areas and was hosted by Dely Te of 97.1 QMG and sounds were provided by DJ J Flex of 102 FM Jamz.

Both projects released at midnight Friday, August 31st to all streaming sites and visuals will be releasing in the next coming weeks.