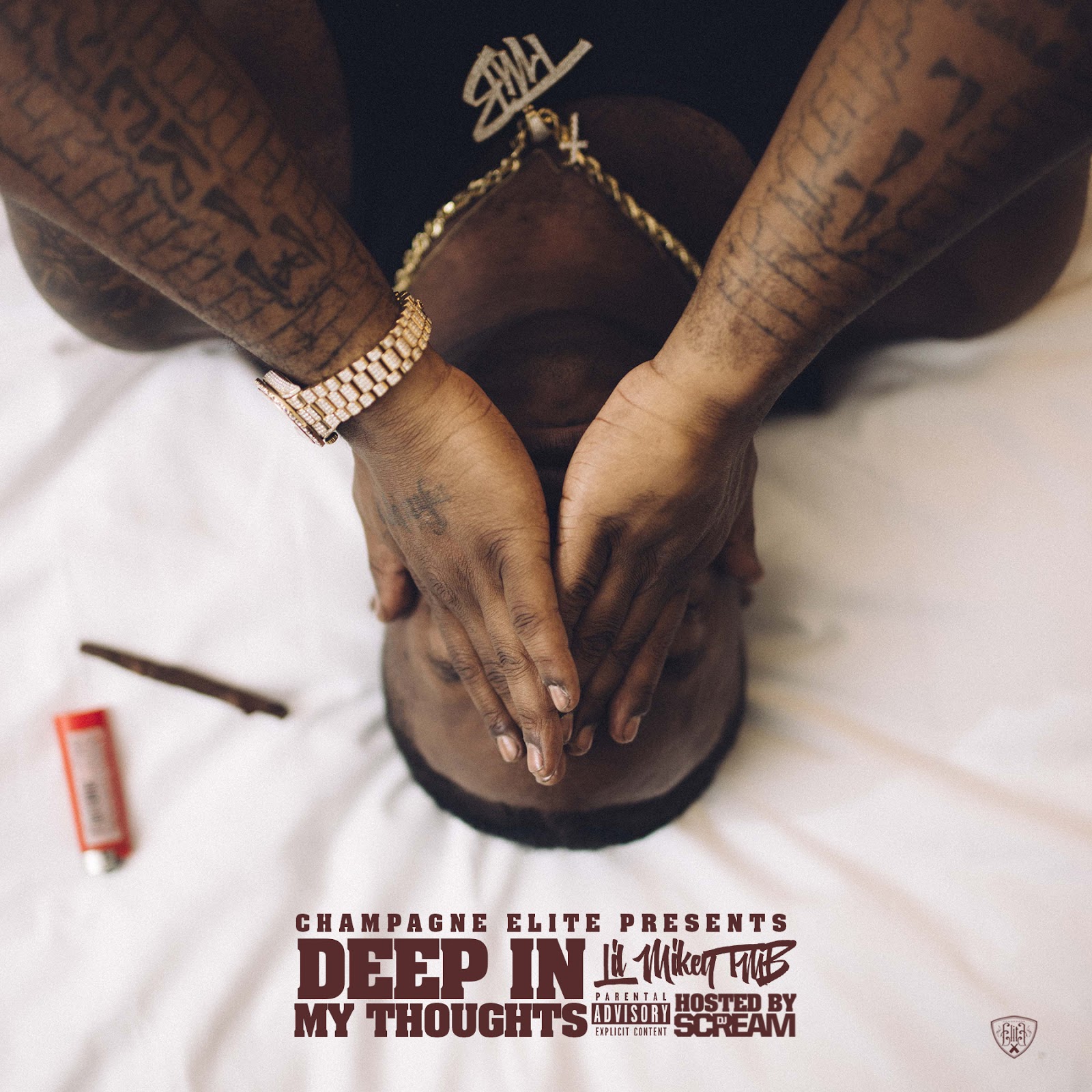 East Oakland artist, Lil Mikey TMB is back with his third body of work, ‘Deep In My Thoughts’, a 12 track project featuring production by KC Da Beatmonster, Evil G, and SM Tracks. This is Mikey’s follow up to his 2018 mixtape, ‘Truth Be Told’. In addition to both projects featuring 12 tracks, they are both hosted by Hoodrich’s own DJ Scream, solidifying Mikey’s connection to the south. The lead single from ‘Deep In My Thoughts’ titled, “Overload” is already picking up in clubs throughout Atlanta and has over 200,000 collective streams on Apple, Spotify, and Youtube.

In addition to releasing a new project, Lil Mikey released his visual to “Beat The Odds” filmed in his hometown.

Follow us and get the latest news delivered to your timeline!
411 uncutbeat the oddsdeep in my thoughtslil mikey tmb
Previous ArticleAtlanta Artist Blo5k Lil A Releases “Feel It Up” Music VideoNext ArticleRoadRunner TB & RoadRunner Savy Talk New Single “33”, Getting Signed & Much More!