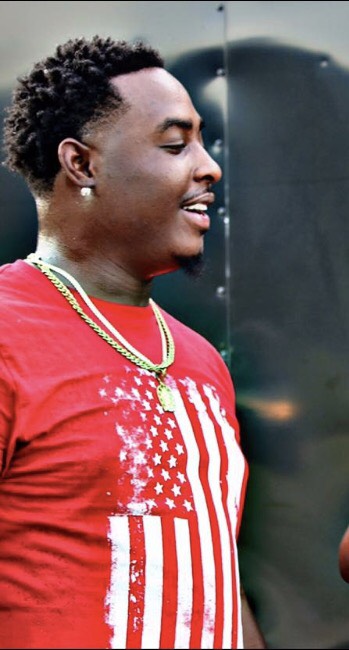 Mitchell, Born and raised in Hattiesburg, Mississippi is an artist with inevitable talent. He embarked on his journey of creating music in 2016 After many failed attempts of beating depression. Early in the year of 2016 Mitchell stepped into a studio for the first time ever. Without any knowledge of even where to start he created his first song Mr. Reaper , which he praises Cincinnati producer/engineer Mac Niff as he helped with this difficult process. Since Mitchell has opened up for ‘Boosie Badazz’, “YB Broke” , and “Numbaz 2 Commas” featured songs on Multiple of Mixtapes including “Free Kevin Gates”, Prod. By, B.W.A. Ron , and “Flu season” Prod. By Mac Niff.

Although by not having a background in the music industry Mitchell has found a passion for rapping  being that it has become “Therapy” for him. He plans on releasing a short Ep Titled “Along Came rap”, That has a collection of songs of what led him to the music in December. Also he is in the studio working on new material for his newest project that has no confirmed name or date as of yet.

Check out his latest video  to his single “Failure” below & keep up with Mitchell on IG & Twitter @Mitchell_601.

Follow us and get the latest news delivered to your timeline!
411 uncut411 with nella dfailuremitchell
Previous ArticleWatch TurfMadeSkully’s New Visual For “Hood” [Patiently Waiting EP]Next ArticleBally Baby “All it takes is 1 song to change your life” [The Progress Report]