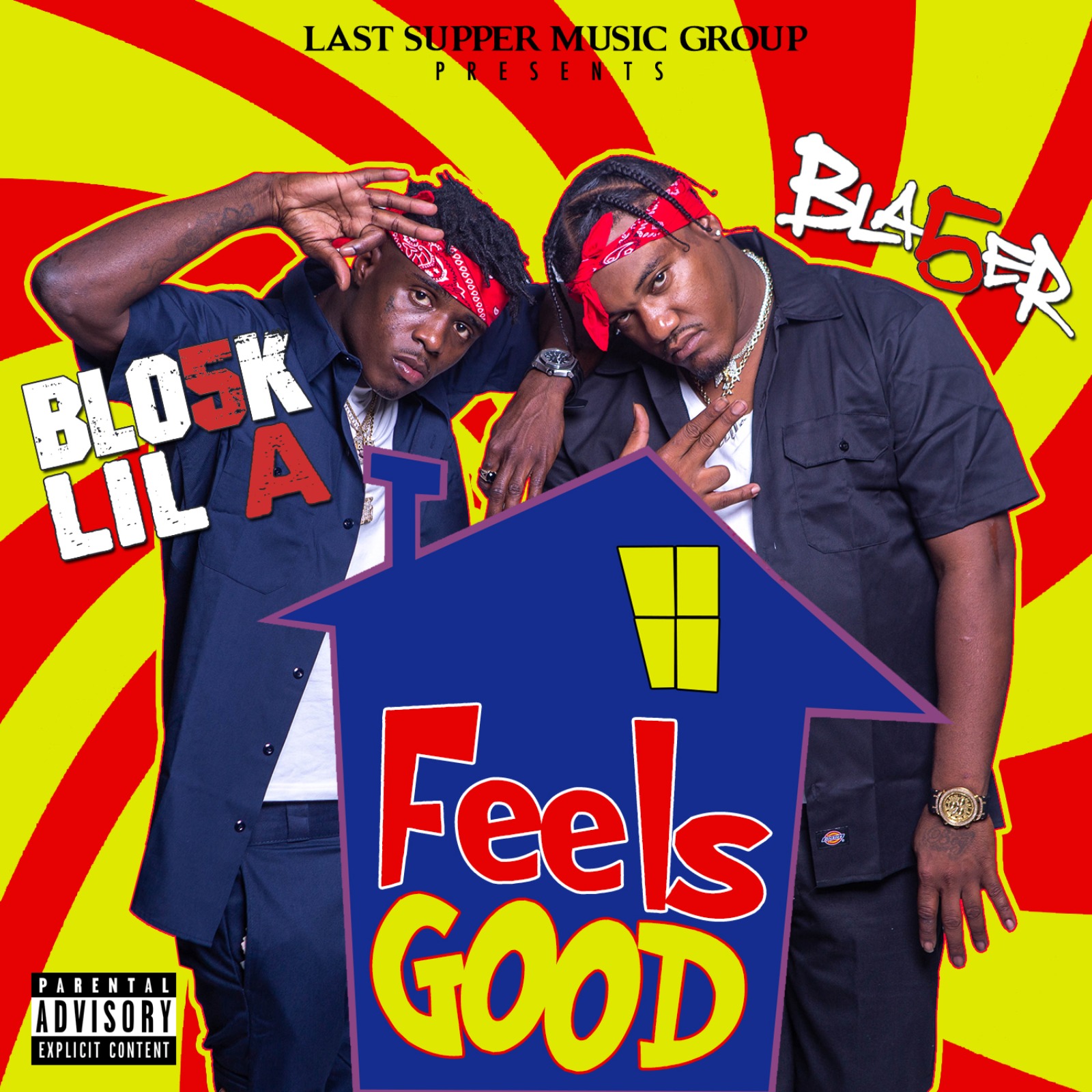 Atlanta trailblazers, Bla5er and Blo5k Lil A just released their collab banger, “Feels Good” from their latest mixtape, ‘The 5’.  The upbeat feel good record is produced by J Reid, the producer of Nicki Minaj’s “Chun Li” and “Barbie Tingz”. Currently “Feels Good” is in rotation on Atlanta radio stations, mixshows, and nightclubs.

Bla5er and Blo5k Lil A released their joint mixtape ‘Tha 5’ September 5th 2019 with their record label, Last Supper Music Group (LSMG). The tape features Blo5k Fatt and Bloody Jay with production by Zaytoven, J Reid, Murda On Da Track, B Rackz, Brand Da Beast, Tasha Catour, UmmSosa, and Quay Global. The 14 track project has an A side and B to reflect both artists styles.

In addition to their collaborative work, Bla5er currently has a single featuring Lil Baby called “Beat Up” that is also in radio rotation and currently playing on BET Jams and Revolt TV.