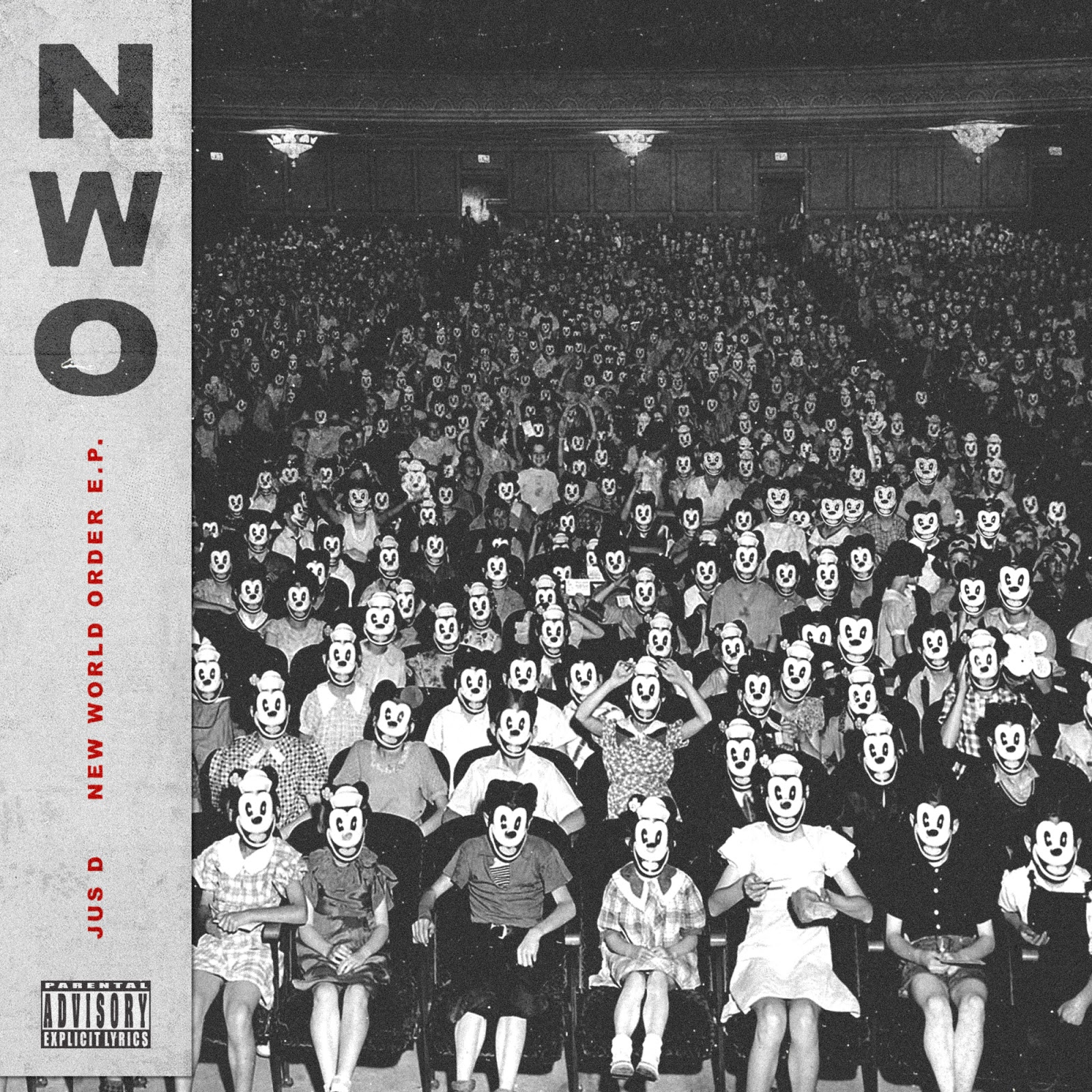 Jus D’s new LP, N.W.O (New World Order) is inspired by the numerous political and social changes occurring in the world and is now available to stream via iTunes and Spotify.

“People should listen to me because I put my life into every song, I try to let my spirit take the

direction when I tend to create. I’m totally non-fiction. I try to project my art to the average

person in America. I make music that you can feel, it’s about feeling with me. I want you to

understand it’s real. I feel my music will be able to relate to everyone.”

Jus D’s authenticity and passion for music are what sets him a part from the average artist and his life is a story waiting to be shared with the world.