Byron Scott Dorris, better known by his stage name, Scotty Music is an American singer-songwriter, musician, and record producer from Joliet, Illinois, 45 miles away from Chicago.

Violence and gang activity was prevalent in the city but Scotty’s parents kept him in the church where he began playing the drums and other instruments in the choir.

Scotty comes from a musically rich background as his mother, Lisa McFarland is a singer-songwriter, his father, Timothy Dorris Sr. is a multi-talented musician, his older brother, Brandon Dorris is a vocalist and his uncle, Timothy Johnson is a vocalist and vocal coach who gave Scotty his stage name.

At age 14, Scotty met 2 brothers, Chris & Curtis Greenwood who had their own studio and he learned the basic formula for creating and mixing tracks. Curtis showed Scotty a few chords and he picked it up fast, so fast in fact in a matter of months, Scotty was playing piano for the youth choir at Shiloh M B Church. There he also received training from the late and great Tony Ray, Lazar Grey, Dion Wolfard, and Sylvester Harper.

Ever since Scotty has been perfecting his craft and has worked and produced with the likes of Rick Ross, Do or Die, Syleena Johnson, Tweet and is featured on Twista’s latest single, “Paper Chaser” along with Blac Youngsta.

Scotty released an EP 2017 titled, ‘Seven’ which is available on Soundcloud and he is currently working on his debut album which is expected to release sometime this year.

In 2017 Scotty signed a JV partnership with G7 Records through his company Scotty Music Group and wants people to know that individuality does exist and music should come the heart. 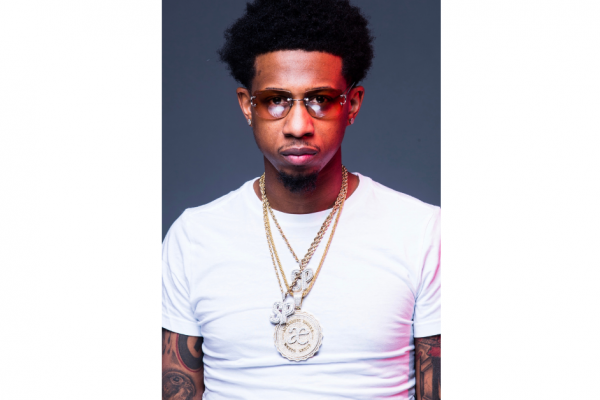