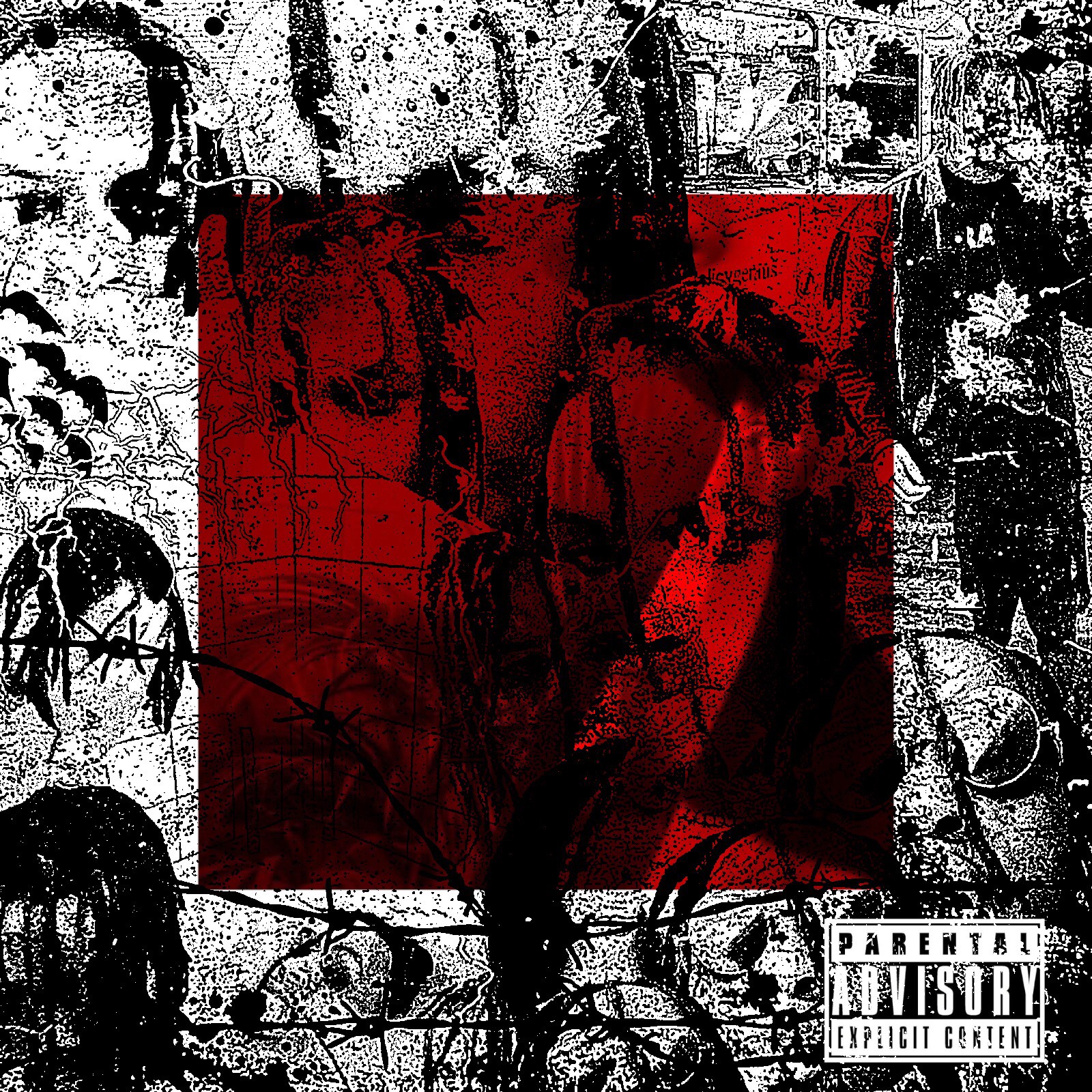 International Records recording artist Seezyn just released 2 new tracks, ” On-Sight” produced by Christian Mason and “Your Secrets Are For Everyone To Know” produced by MarzBeats95.

Seezyn was born in Cincinnati Ohio. He grew up in a middle class area on the west side of town. Chaney started making music at the age of 15, only producing at the time but that would eventually turn into him rapping over his own beats.

At the age of 17 Chaney went by the Stage Name “CK” then became part of a group (Trio) formally known as DEM DUD3S. 2015 the group became just a Duo. DEM DUD3S released three projects “,TRIAL 1”, “TRIAL II” & “PRESZN”. The Duo would remain together until late 2017 ; wanting to pursue solo careers was the reasoning behind both members splitting.

2017 was the first year Chaney decided to pursue a solo career under the name “SEEZYN”. Seezyns debut single titled “Can’t Hang” was Seezyns first official release as a solo artist.

Seezyn has an electrifying sound with a vocal and producing ability to create any genre of music. As a whole Seezyn embodies the very meaning of being provocative. With his imagery and sound seezyn seems to be the leader of the Goth Wave with his Dark imagery and Sound.

Seezyn has many influences such as Kanye West , The Weeknd, Drake , and as he states a lot of rock & electronic sounds from the 80s and which he uses to create his own sound.

Seezyn has his own movement “KULT LIFE” that is continuously growing as Seezyn grows. Seezyn’s name is growing greatly in popularity amongst the underground community. Not only is Seezyn known for being an artist he is becoming well- known as a producer.

Follow us and get the latest news delivered to your timeline!
411 uncutinternational recordsseezynthe progress report
Previous ArticleMolly Brazy: You Have To Put In Work Period But With Me It’s Natural I Ain’t Tried Too Hard [The Progress Report]Next ArticleStream Scotty Music’s ‘Seven’ EP!