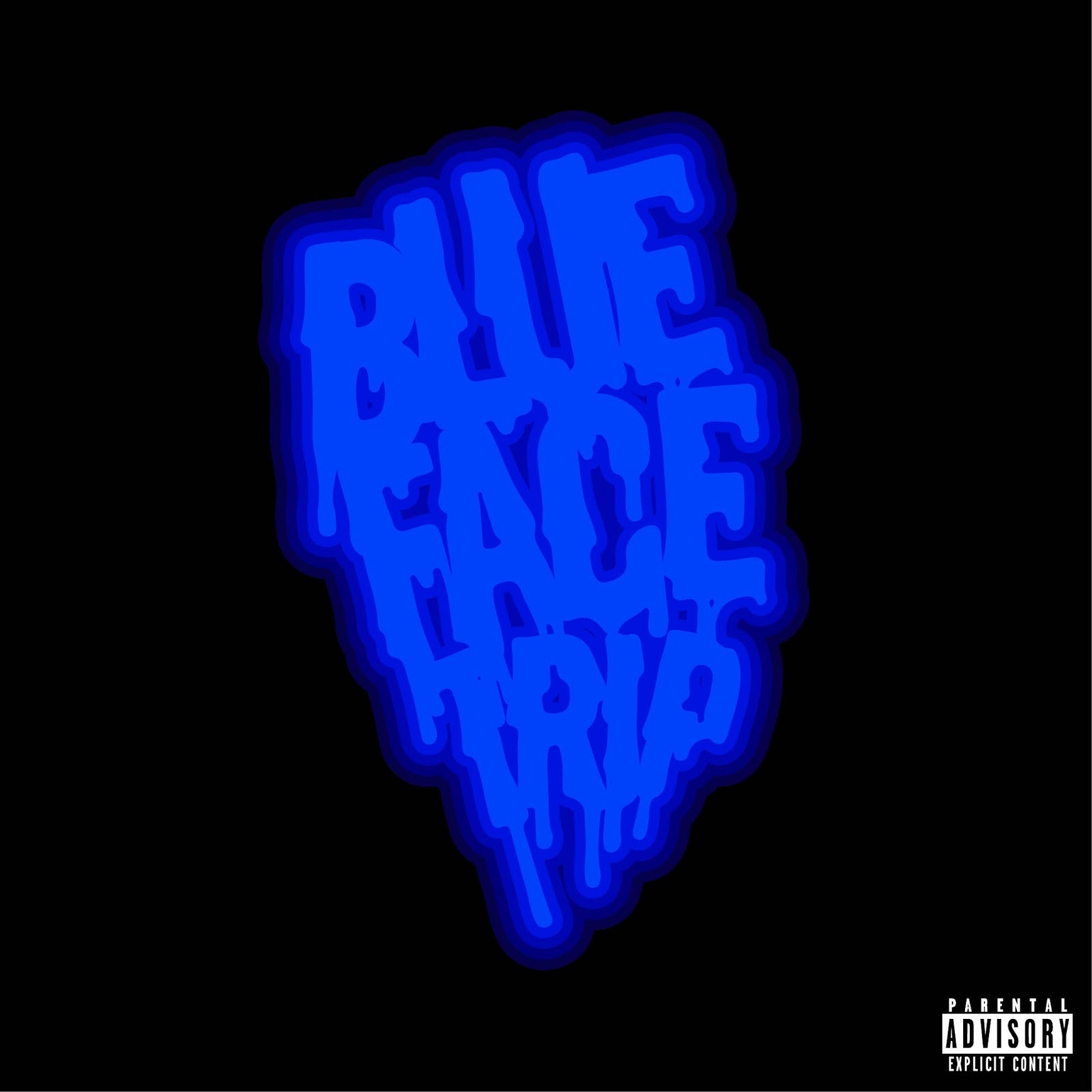 BlueFaceBally is a 19 year old artist from East Atlanta, GA. Music has always been the heart of the household as both of his parents hail from New York and his mother is an active poet, while his father formerly rapped. Bally grew up listening to East Coast acts such as the Fugees, Mobb Deep, and A Tribe Called Quest and was eventually introduced to other aspects of Hip Hop.

Bally recorded his first song over 2 years ago and decided to pursue a career as a musician after the ample responses he received from strangers online. The positive feedback triggered Bally to get more musically inclined and study the craft more in depth, elevating his creativity.

His sound is melodic and airy and Bally is currently signed to his mentor and hit producer, Dun Deal and his label, 4NXChange Records. Bally’s debut project, ‘Blue Face Trip’ just released and features production from Dun Deal, Chopsquad DJ of Metro Boomin’s, Boominati, and a feature from Reese Laflare. Bally explains that the project will take fans on a trippy hallucination through his mind and aims to make people feel happy and confident through his music.

Follow us and get the latest news delivered to your timeline!
411 uncut4nxblue face tripbluefaceballydun dealthe progress report
Previous ArticleJaylii “I Forreal Got Finessed, Stop Letting These Fake Labels Put You In Shitty Contracts” [The Progress Report]Next ArticleWatch Turich Benjy’s Groovy Visual For “R.F.M.”