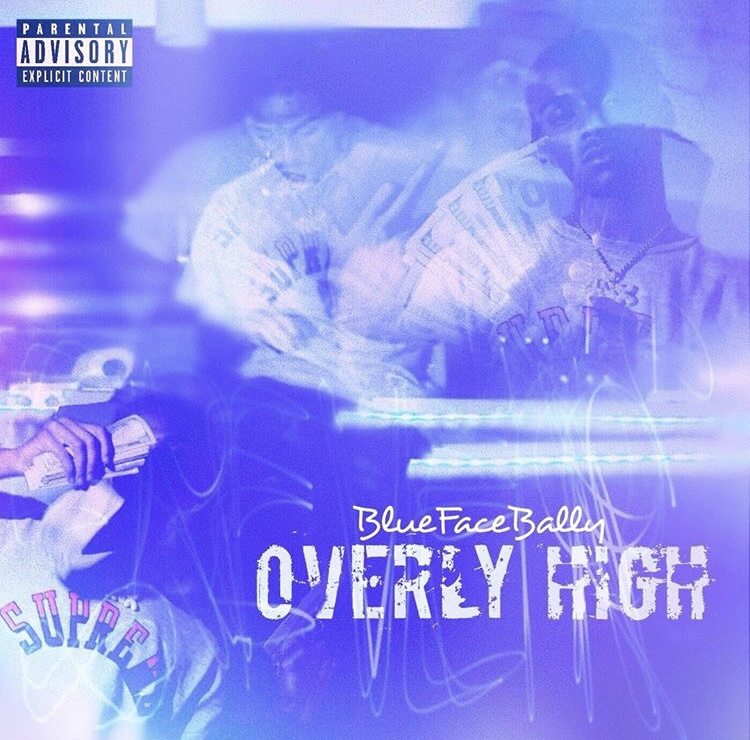 BlueFaceBally is creating a new wave

BlueFaceBally is an Atlanta native with roots on the East Coast. He released his debut project earlier this year titled Blue Face Trip executive produced by Dun Deal with a feature from Reese Laflare. Then a few months later, BlueFaceBally and Gunna collaborated for “Porshe”, purposely spelled without a “c”. Now BlueFaceBally is back with a 7 track EP, Overly High. The project features RX Peso, 44, & BlueFaceMulah and production by Richie Souf, Dun Deal, and members of The Remedy Production Group (Bubba Doran, Ceefab, Cosa Nostra, & ChrizBeatz). Stream Overly High on all digital platforms & stay tuned for visuals.