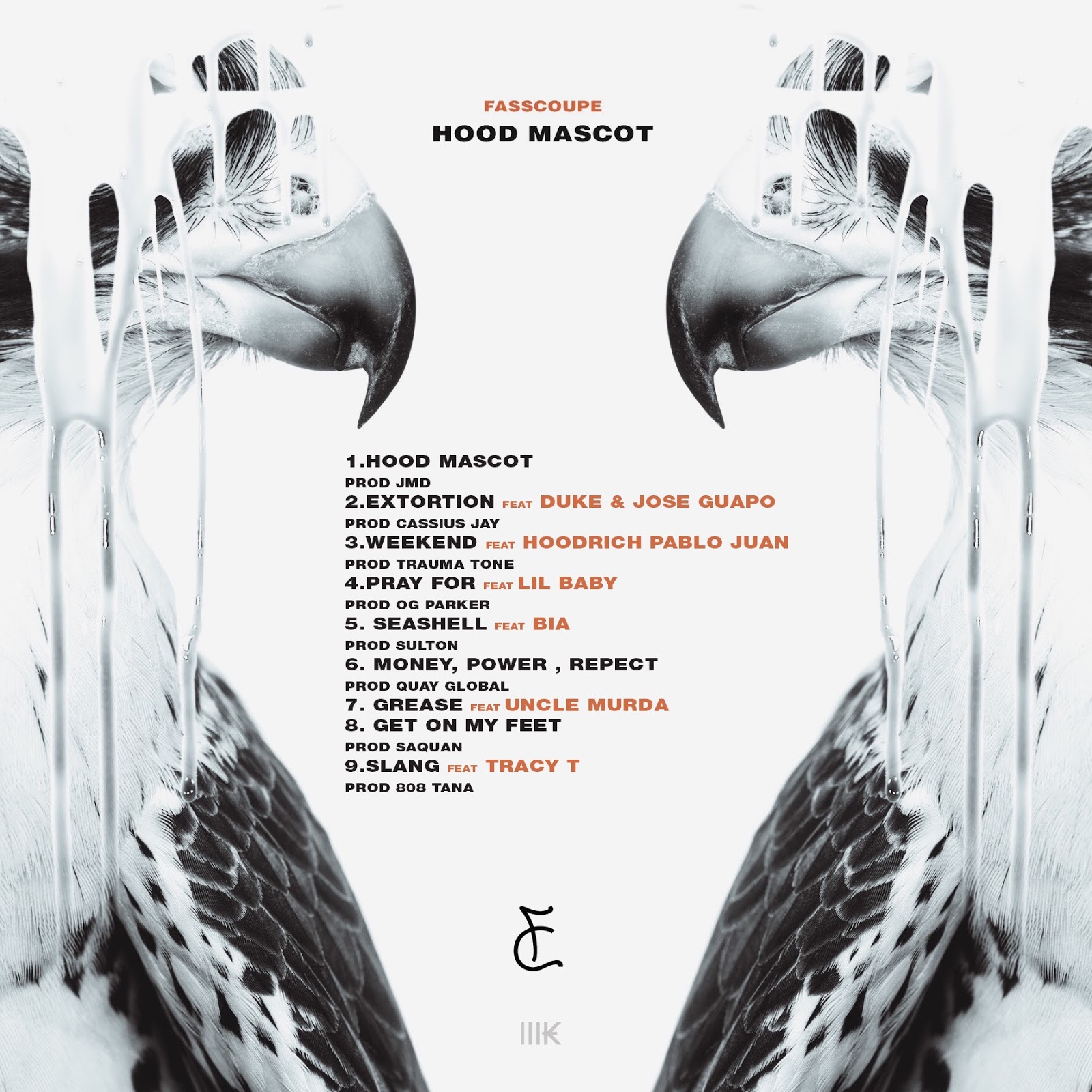 Fasscoupe is a lifestyle and movement led by KB & Ceno of Boston, Massachusetts.

‘Fassachusetts’ as they call it, is a mantra and way of life. Fly and flashy, Fasscoupe represents the definition of hard work, grind, and passion.

The duo began taking music seriously in 2014 and admired the careers of Chinx Drugs, Max B, Waka Flocka, and French Montana.

In 2017, Fasscoupe collaborated with Jose Guapo for a joint EP titled, ‘Percocets & Pounds’ which is hosted by QC’s own, DJ Ray G.

The duo is currently on the Mony Powr Rspt Tour along with 1017’s Hoodrich Pablo Juan, Yung Mal & Lil Quill and they have opened up for Lil Uzi Vert at the notorious House of Blues and performed at several stages in Austin, Texas for SXSW and will be performing at various cities for the Backwoods Tour kicking off late June.