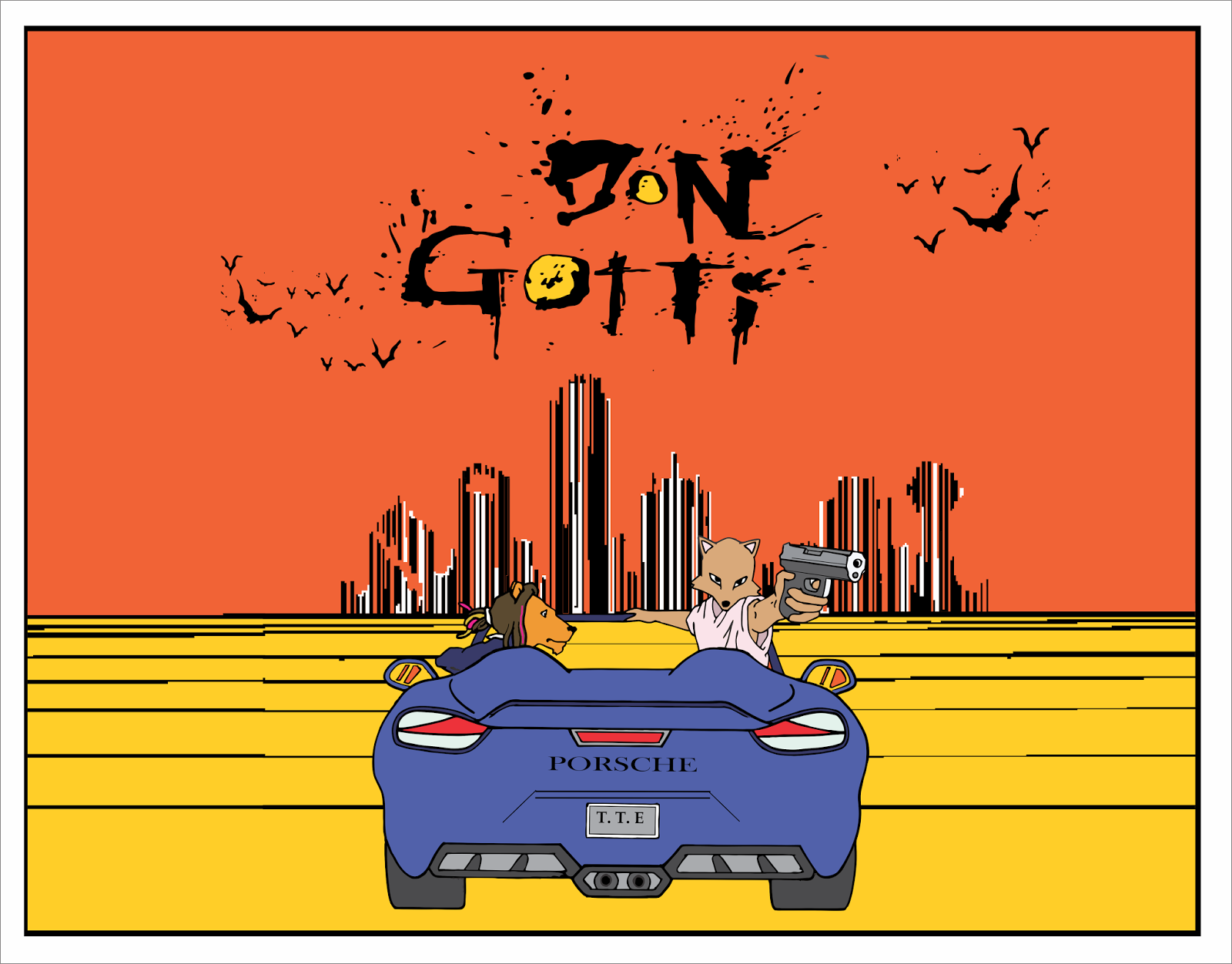 G.A.R. aka Gotti Mirano is an artist with over 6 years experience as a professional musician with over 1 million plays on Spotify and 4 projects available to stream. His music has charted #6 internationally and #3 domestic on Spotify Top 50 Viral.

He refers to himself as a living contradiction as he is a Mexican Jew constantly breaking barriers within himself and his community.

G.A.R is originally from Mexico but relocated to Dallas, Texas for family support where he mastered the English language just within 6 months and later discovered his ear and voice for music through recreation.

He eventually grew to love and respect the art of music and connected with Tune Tank Records to hone his music career.

G.A.R now has over 50k followers on Shazam and has music videos for his tracks, “LeatherBand”, “Metro (Be Boomin)” & “Wicked Shame” with views totaling over 300k.

G.A.R has since been mentioned in major publications such as the New York Times, Huffington Post, and The Associated Press.

He is set to go on a 3 city tour with former Quality Control artist, Skippa Da Flippa throughout Colorado (Colorado Springs, Grand Junction, & Denver) mid-September and a college tour soon after.