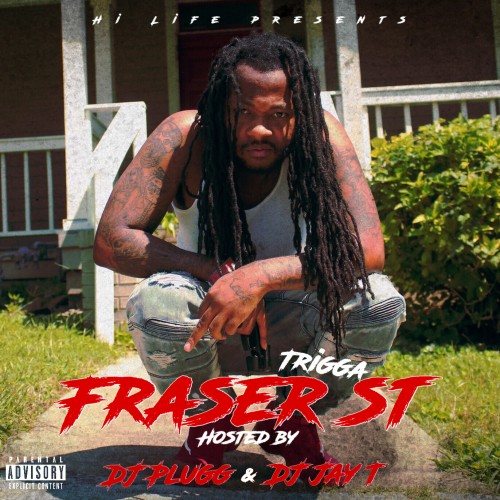 Trigga is a proud father & a Hip Hop recording artist.

The name Trigga was given to him in the streets after the death of his close friend Ryan.

Trigga’s sensitive ear for production and has led him to work with the likes of OG Parker, Stoopid Beatz, DJ Plugg, Nard&B, Chevy Music, and Bankroll Fresh’ in house producer, Shawty Fresh. He currently has 3 mixtapes available online, ‘Made In AmeriKKKa 2’, ‘Killin The Industry’, and his newest project, ‘Fraser St’ which just released on all digital platforms hosted by Hot 107.9 Atlanta own DJ Jay T & DJ Plugg.

Follow us and get the latest news delivered to your timeline!
411 uncuthilife triggalalaa shepardthe progress report
Previous ArticleRoscoe Dash Addresses Rumors Of Driving For Lyft & Dealing With Emotional Distress As An ArtistNext ArticleLil Boosie: “You Can’t Promote Webbie As Boosie, He Is A Savage” [The Progress Report]