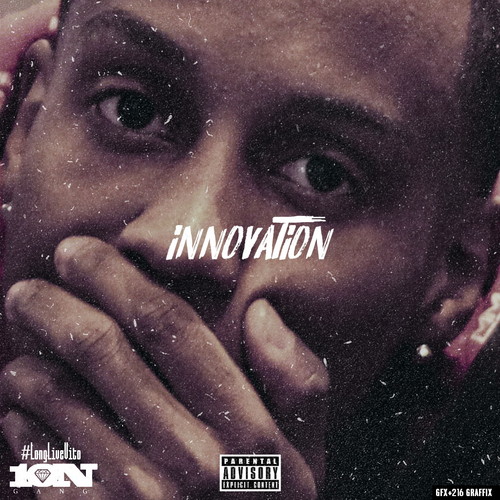 Stape is a rising artist from St. Louis, Missouri. His name comes from his legal last name, Stape which his basketball coaches used to refer to him as.

He has been recognized as a trendsetter since his days in High School and is currently an active model for a popular St. Louis based clothing brand called War Ready.

Stape took a liking to music after he accidentally found himself in the studio one day and later enjoyed the positive feedback regarding the music he created which was inspired by his life. 2 years later, Stape has 4 mixtapes online, Only The Strong Survive, New Wape City, Fr27B, & most recently, Innovation, along with features on various DJ compilation tapes and a collaborative tape titled Ten Marines with Yung Dark.

The official music video for Stape’s breakout single, “Last Day” has over 100k views on Youtube and he is gearing up to release new visuals in the near future.

Follow us and get the latest news delivered to your timeline!
411 uncutlalaa shepardstapethe progress reportyfn lucci
Previous ArticleJose Guapo: “Gucci Mane Showed Us The Method, I Have A Good Feeling He Wants To Sign Me”Next ArticleFDW Bay Bay Opens Up To Nella D About Leaving Cincinnati & Breaking In The Music Industry