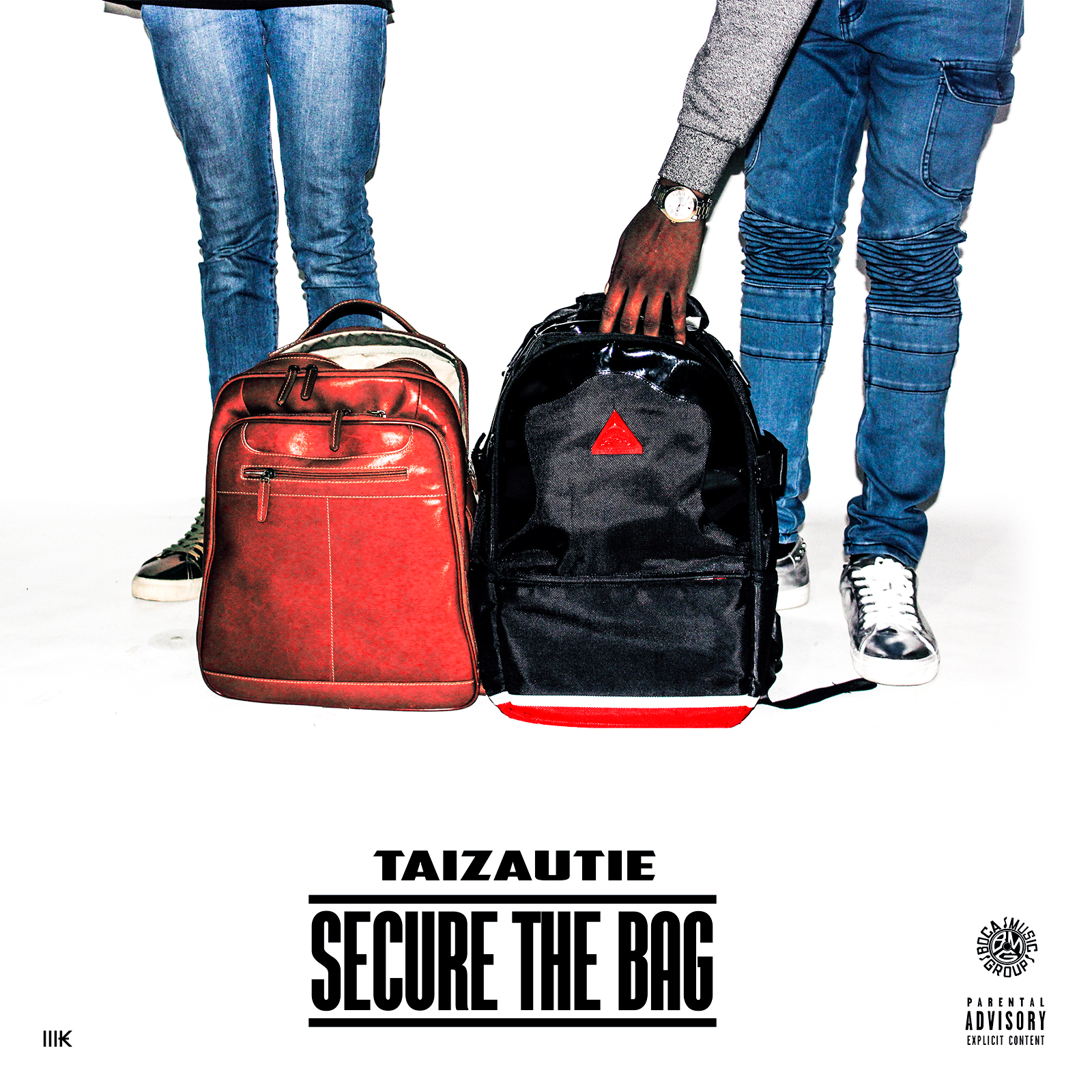 Taizautie is Boca Music Group’s youngest signee’s already making waves all over Atlanta. The duo just released their debut EP, Secure the Bag, which includes tracks such as “Mr. Nice Guy” & “Mad and No Chill”. Taizautie has already performed in front of hundreds in Atlanta and by popular demand they are getting ready take their show on the road to colleges and high schools across the country.