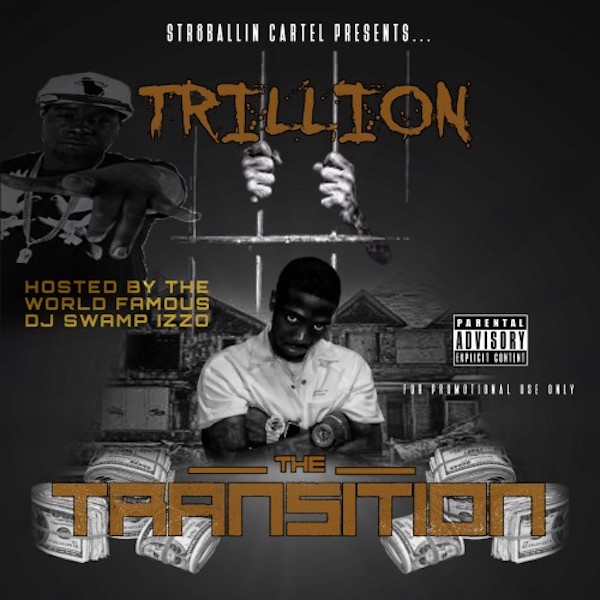 Trillion is an artist from Decatur, Georgia whose music is a reflection of real-life experiences. His sound is a combination of southern slang and punctual lyricism. Trillion credits the likes of Outkast, Ludacris, and Playa Fly as some of his influences.

Trillion released his debut project, The Transition earlier this year hosted by DJ Swamp Izzo and featured appearances from Jose Guapo on his previous single, “Rarri” and the late Yung Mazi on “Holding”. The project was executive produced by Street Empire.

The Transition is a combination of emotions such as betrayal, love, disappointment, money, injustices, and family which represent chapters of Trillion’s life.

Trillion hopes to use his voice and position as a leader to deliver positive messages to his community.

“My ultimate goal is to be a living testimony to all the people who strive to take control over their lives when it seems as if nothing is going right and to show people that any negative situation can be turned into a positive situation when you get focused and create a plan, you will then achieve your dreams and gain your hearts desires”. (Trillion)

Be on the lookout for Trillion’s new single, “Light It Up” which was mix and mastered by Patchwerk Studios own, Luther Banks.