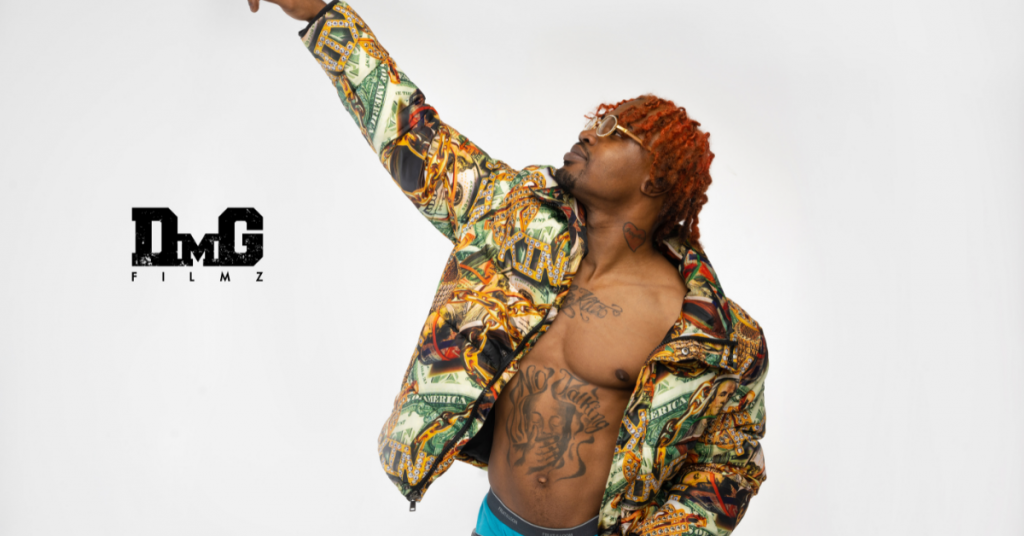 Growing up on the west side of Cincinnati, OH mostly Section 8
Housing, moving from home from home became normal to
Farmontez Gray aka Tezzy 2GG. The talented 24 year old rapper/
song writer / music video director and designer Tezzy 2GG has
been influenced by Master P, NWA, Eminem, 50 Cent, Rich
Homie Quan, Lil Baby, A Boogie With The Hoodie and more. He
started music at a very young age, with his first song “Nati
Work” during the early 2000s. His friend gave him his first
contract to be apart of the rap group “Hood Hustlas”, which did
shows, talent shows and more. Moving out of his mothers house at
the age of 15, he decided to move in with his father, which
influenced him to take music serious, and become his own man and
seize the opportunities. After hitting capacity with his first
concert at the age of 17, he and his family knew he would be
destined for greatness! Coming from a music from family he has
others around him which are successful like Prince Bopp, Good
Look, Gaida Noriega which motivates him to this day. Since
hitting the scene a couple of years ago, he took over with his
early hits like “Mutombo”, “Number On Me” & “Magneto”. Since
being released from jail and coming back with his new single “First
Year Out” Tezzy has now released new video M.O.B. Check it out below and keep up with Tezzy on Instagram @Tezzy2gg.

Follow us and get the latest news delivered to your timeline!
Tezzy2GG
Previous ArticleSt. Louis Artist Rezz Releases ‘Buddah’ debut album featuring 42 Dugg, CHASETHEMONEY, & Turn Me Up JoshNext ArticleSelfmade Espy Talks Surviving Being Shot In The Head At Nightclub