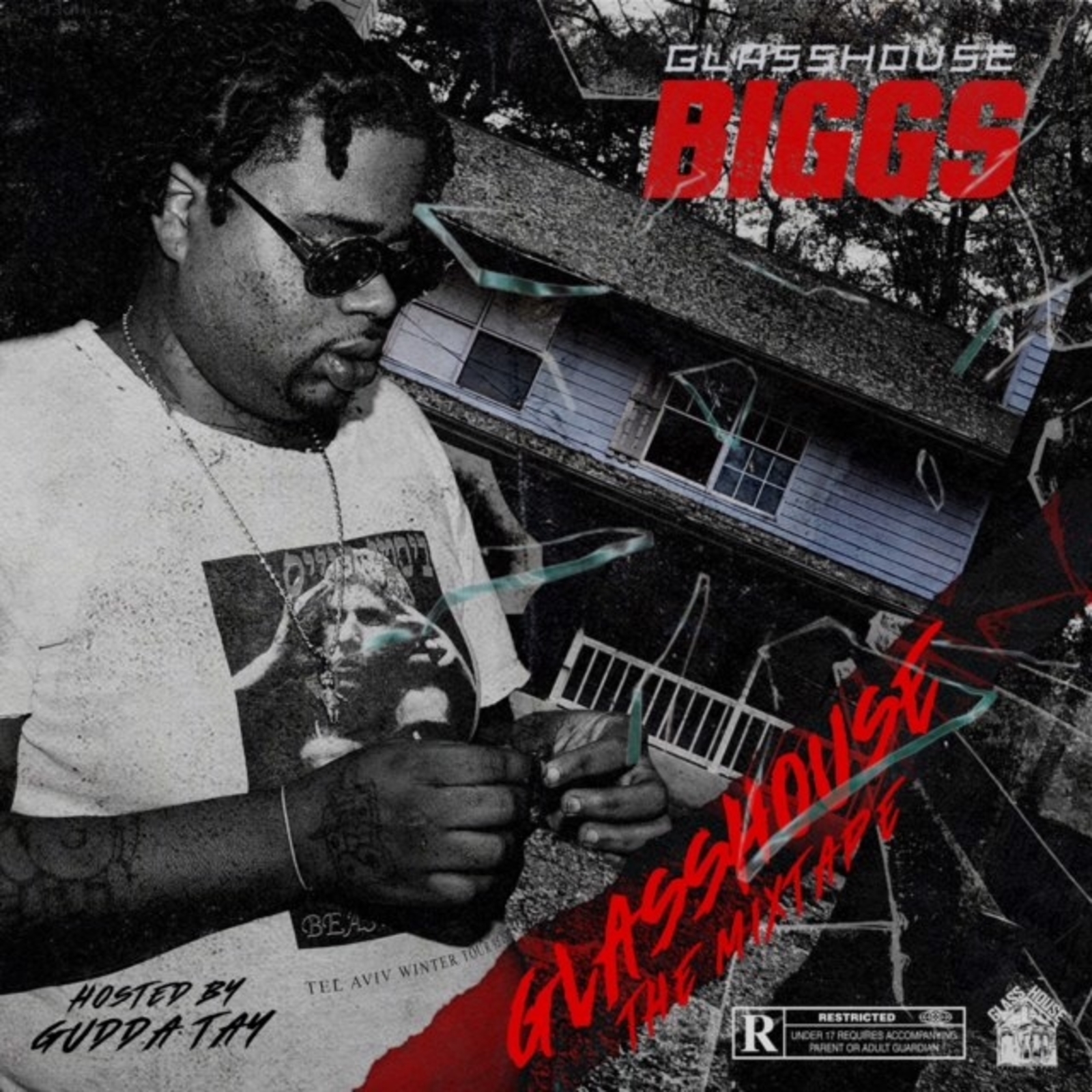 Atlanta artist GlassHouse Biggs just released his debut mixtape, ‘GlassHouse The Mixtape’ executive produced by Gudda Tay & D. Hill. The project has 14 tracks with no features and 1 bonus record. GlassHouse Biggs released the first single from the project, “Pots Boiling” mid summer and has been performing around clubs and venues throughout Atlanta.