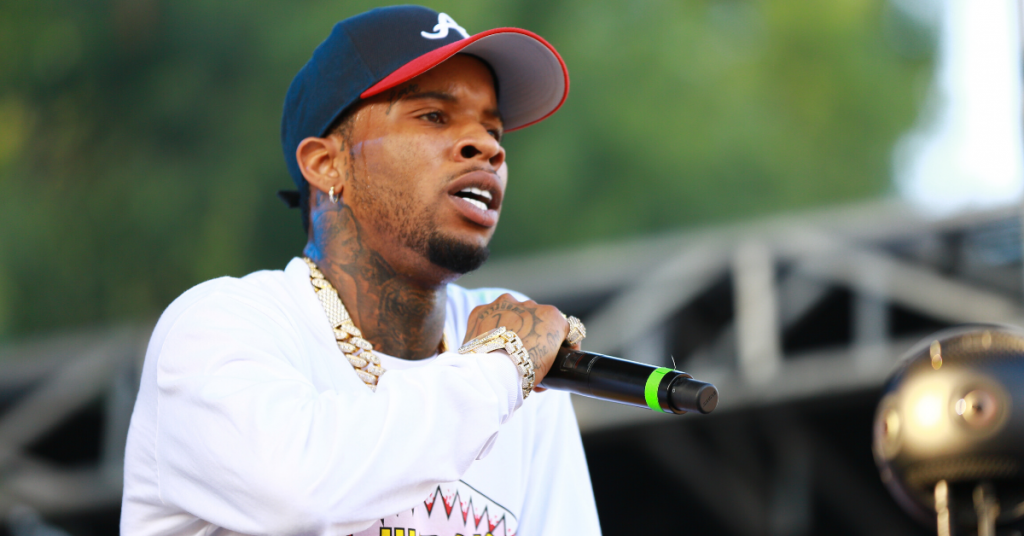 What a way to end the weekend! According to TMZ, 4:30am Sunday morning the police were called for a disturbance outside Hollywood Hills. Allegedly it was a house party and an argument broke out leading to shots being fired outside.

Witnesses told police that a SUV drove off after the shots were fired. Once police had the description of the vehicle they located it and inside was Tory Lanez, Megan Thee Stallion & a gun.

Tory Lanez was arrested and taken to jail for having a firearm in a vehicle meanwhile Megan Thee Stallion was transported to the hospital for having a cut on her foot.

Megan The Stallion & Tory Lanez was spotted together that night on instagram.

Follow us and get the latest news delivered to your timeline!
Tory Lanez
Previous ArticleStream Roadrunner TB New Mixtape ‘Mind Of The Blender’Next ArticleBla5er Shows His Vulnerable Side On His Cinematic “Adore You” Visual