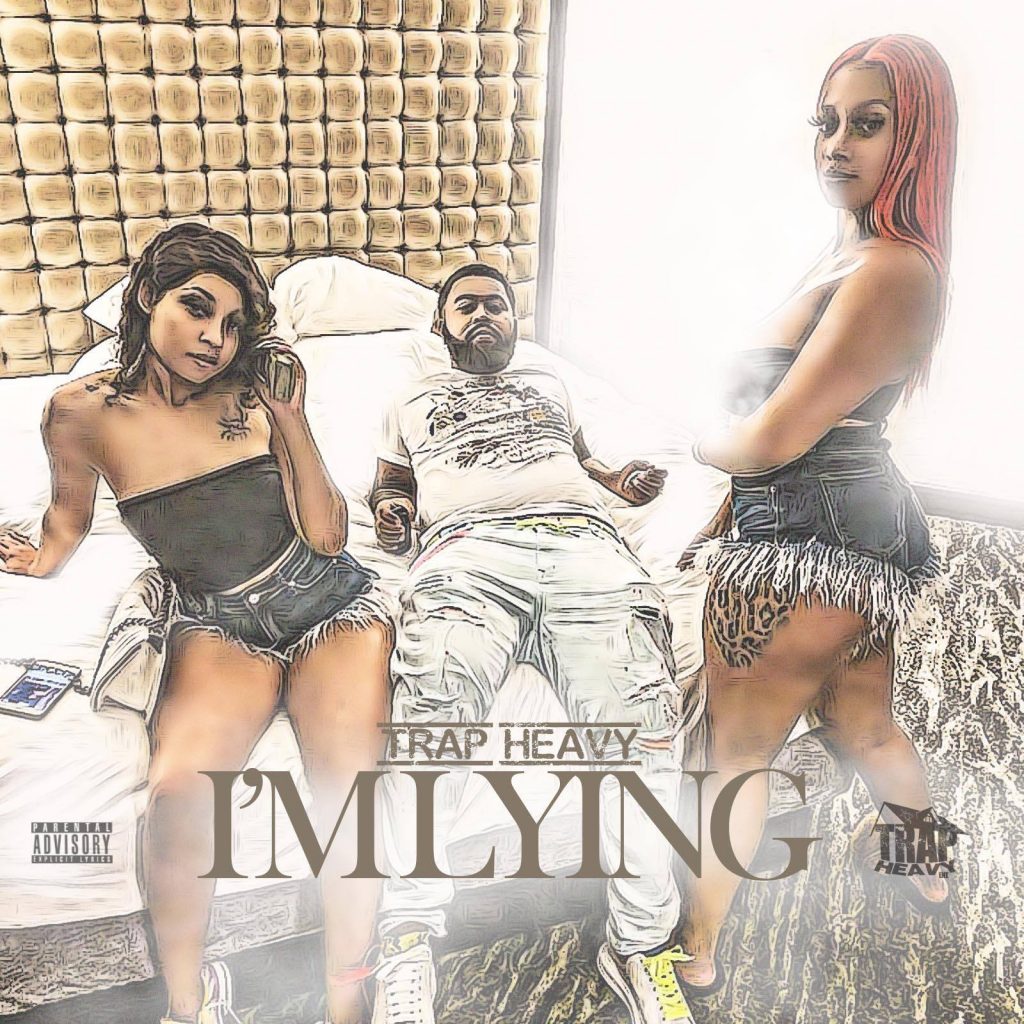 St. Louis artist TrapHeavy proves that he will continue being consistent with the release of a new song titled “I’m Lying”. This is TrapHeavy’s second audio release just this month as he released “Out The Mud” just July 16th. On “I’m Lying”, TrapHeavy pops his shit rightfully so as he has been on his grind pushing his label and brand, Trap Heavy Entertainment.