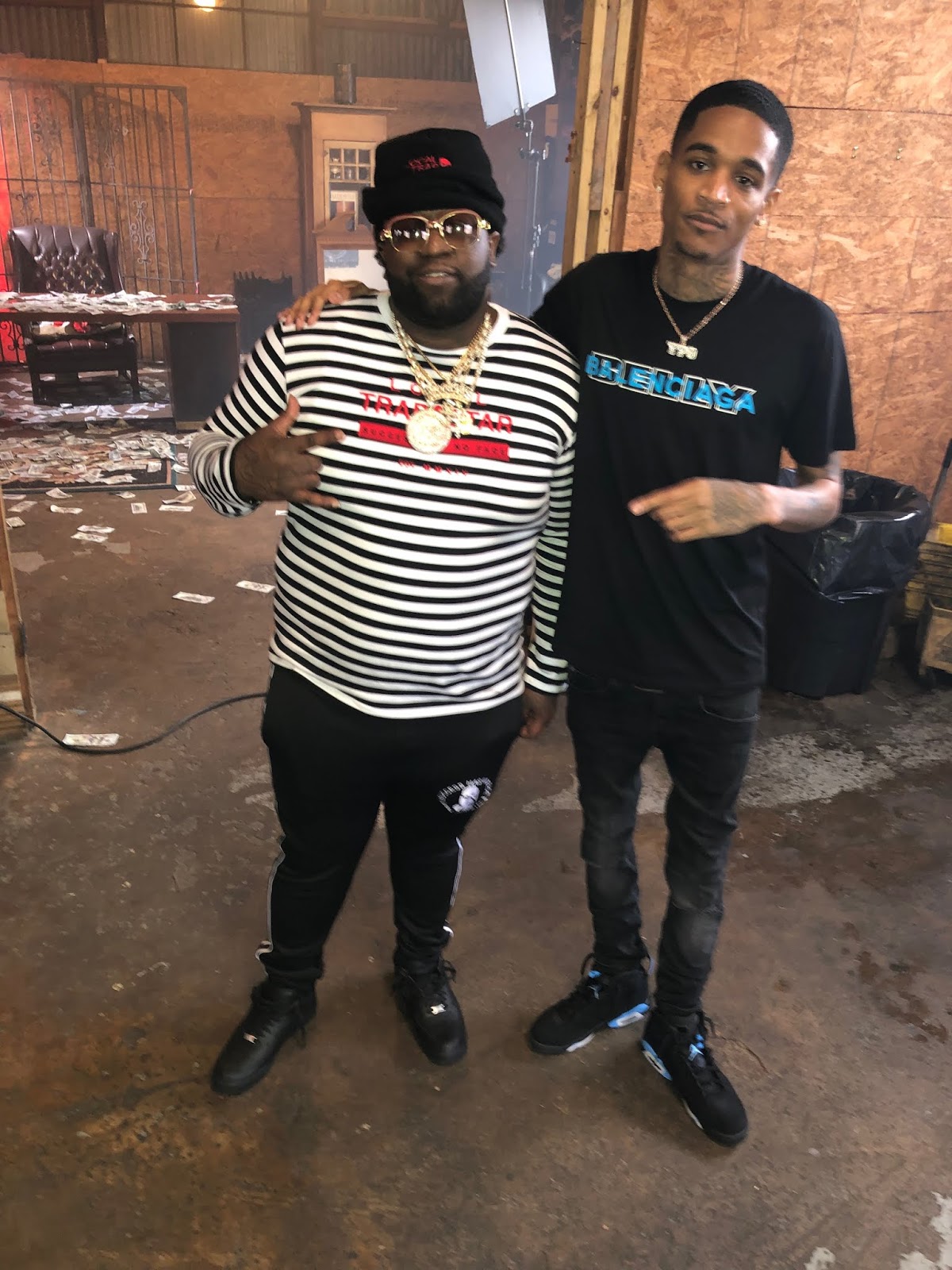 YPG Chase formally known as Chase Kash is an artist from the Southside of Atlanta. He previously released singles such as “Sticks” featuring 21 Savage and “What Made Me” featuring Lil Baby. Now YPG Chase is back with a new single, “Crime Pays” featuring Atlanta legend, Bloody Jay. Bloody Jay was recently released from prison after serving a few years and just signed a deal with T.I.G Records. To celebrate his release, Bloody Jay is dropping a new project, ‘Real Forever’ February 15th on all platforms. Chase Kash will be releasing a new project, ‘Trap Twins’ in Spring hosted by Bigga Rankin. The official music video for “Crime Pays” will release early next week.