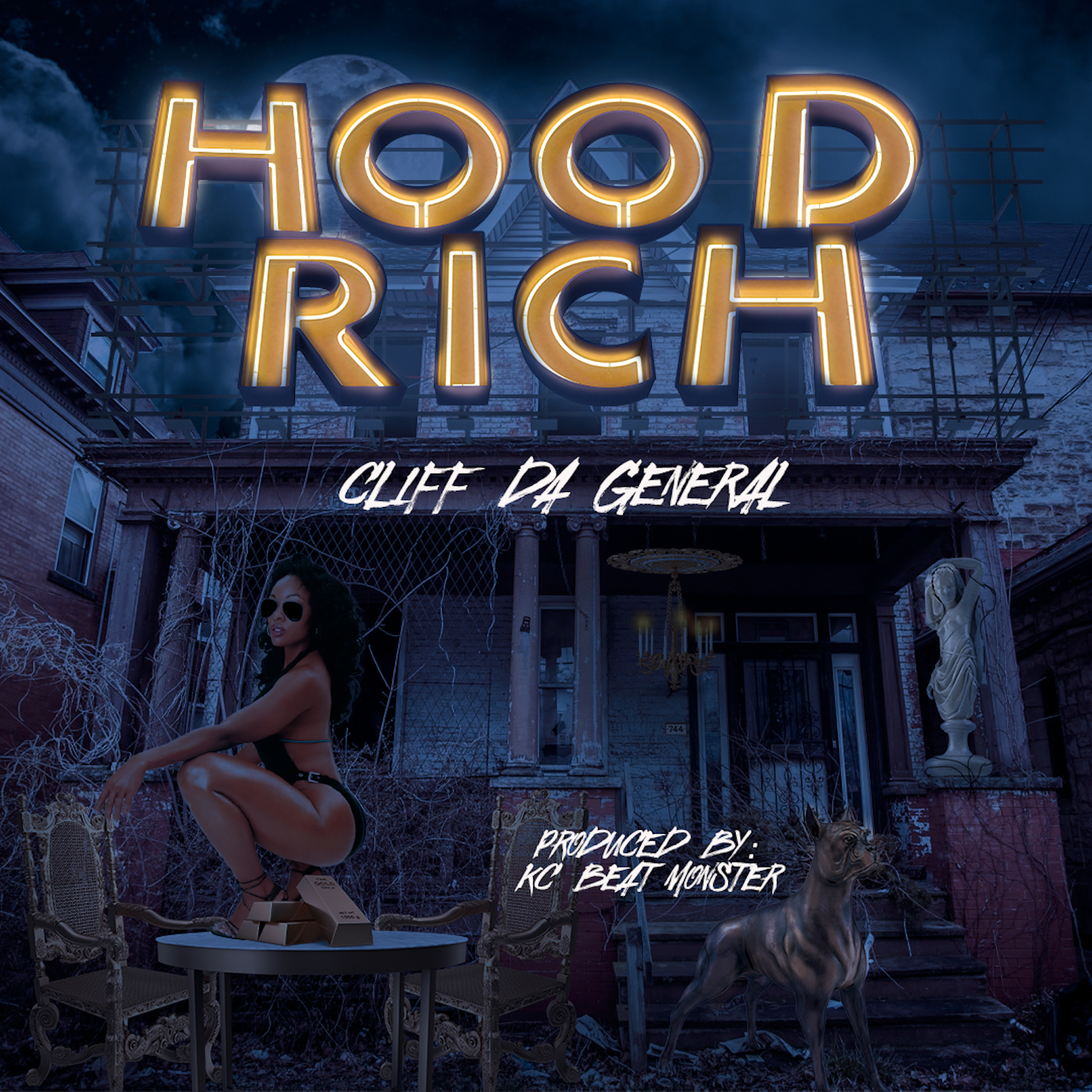 For Cliff Da General, leaving a legacy is of the most importance coming from the same hometown as Lebron James. “I am inspired by Lebron James because he’s from my city and made it out,” he explains and like the athlete, the Akron, Ohio rapper is working on his own legacy through creating a body of work that embodies the authenticity of his experience as a person and artist.

He describes his music as “street” and brings a sense of rawness that allows his listener to easily connect. On his most recent project, Trap Season, he and producer KC Da Beatmonster designed a way to further understand the rapper’s experiences in the street on tracks like “Hood Rich” and “Break Bread”. Along his career, he’s made efforts to get his music outside of Akron to cities like Atlanta, New York, Miami, Pittsburgh, Detroit, and Houston. He’s even collaborated with Atlanta’s Joe Green, Tauzha out of Chicago, and Joe Blow from Oakland, California, and is also inspired by the late Pittsburg, California The Jacka.

Cliff Da General is clearly on a mission and he’s gone from the slums of Ohio to performing in major cities. It’s only a matter of time before his name is synonymous to the legacy he’s laid out.