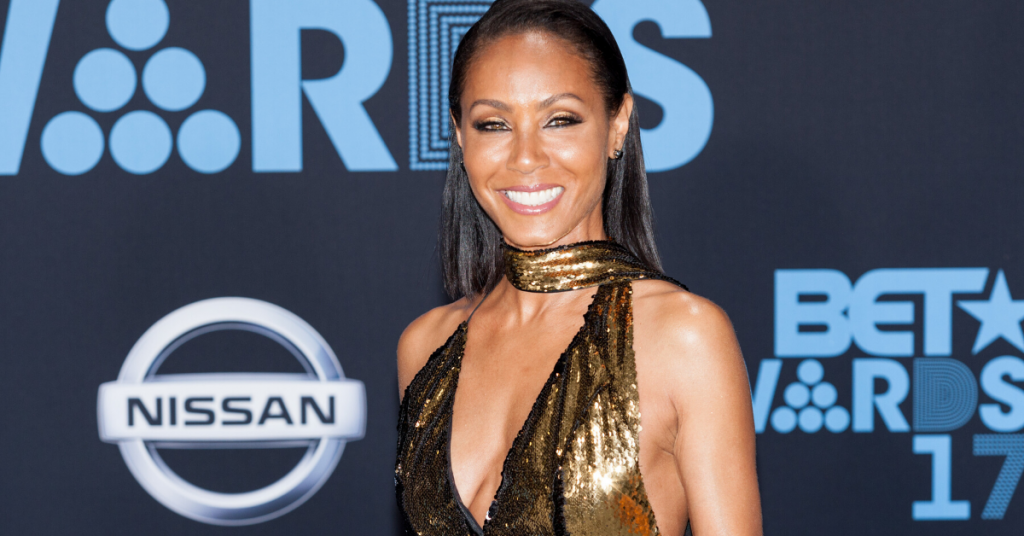 Jada had to bring herself to the table! Last week an interview surfaced of August Alsina claiming that he had a relationship with Jada and Will Smith gave his blessing. The internet & media went crazy.

Rumors started to circulate that Will Smith didn’t give his blessing for them to be in a relationship & shortly after Jada announced she was doing a Red Table Talk.

Check out Jada’s version of what happened below.