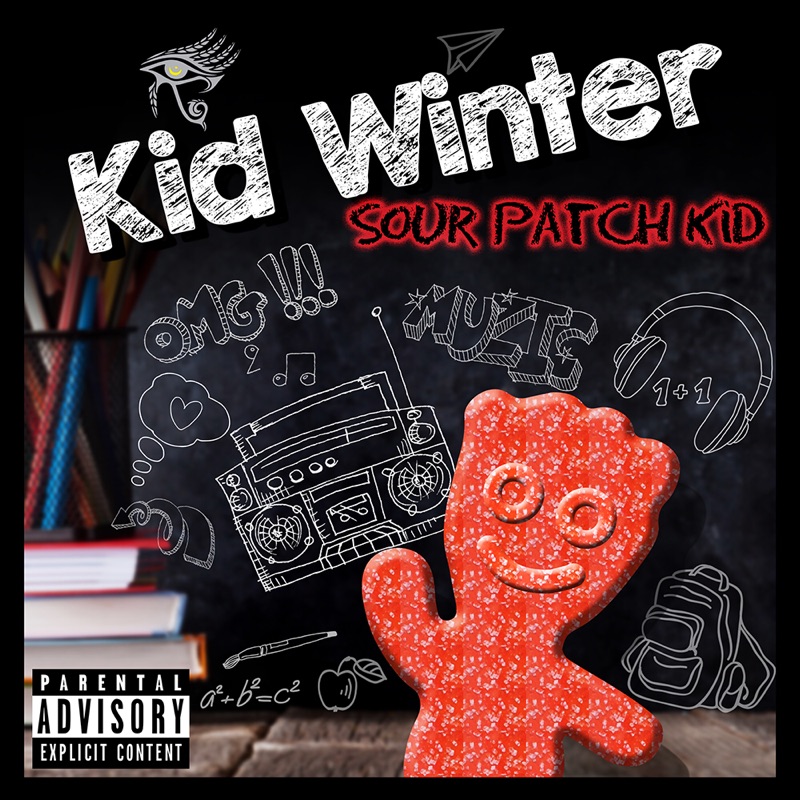 Kid Winter is an 18-year-old artist from Oak Park, Illinois just walking distance from the Westside of Chicago.

His stage name came naturally as he has a baby face and his personality and swag have always been described as cool and fresh, ‘Kid Winter’.

He was first introduced to music by his father and has been actively recording for 2 years. Music has always served as a release for Kid Winter as a mechanism to stay calm in the midst of an emotional storm.

Kid Winter credits the likes of Chicago heavyweights, Kanye West, Lil Durk & G Herbo as his main influences as their music is a representation of their actual lives and sparks an emotional connection within their listeners.

Kid Winter previously released an EP last year titled, ‘Dreams, Pain, & Artwork .5’ which he recorded shortly after graduating High School. Now he is back with the release of a new EP titled, ‘Sour Patch Kid’, inspired by his favorite candy, Sour Patch Kids.

The title also is a metaphor to describe peoples first thoughts of Kid Winter. Some people initially describe him as distant but once they get to know him, his vibrant personality is infectious.

Having experienced both sides of Chicago, Kid Winter wishes to bridge the gap and get people to understand that violence is everywhere but so are good people. “Its cool to be yourself, do what you think is right and have fun doing it”.