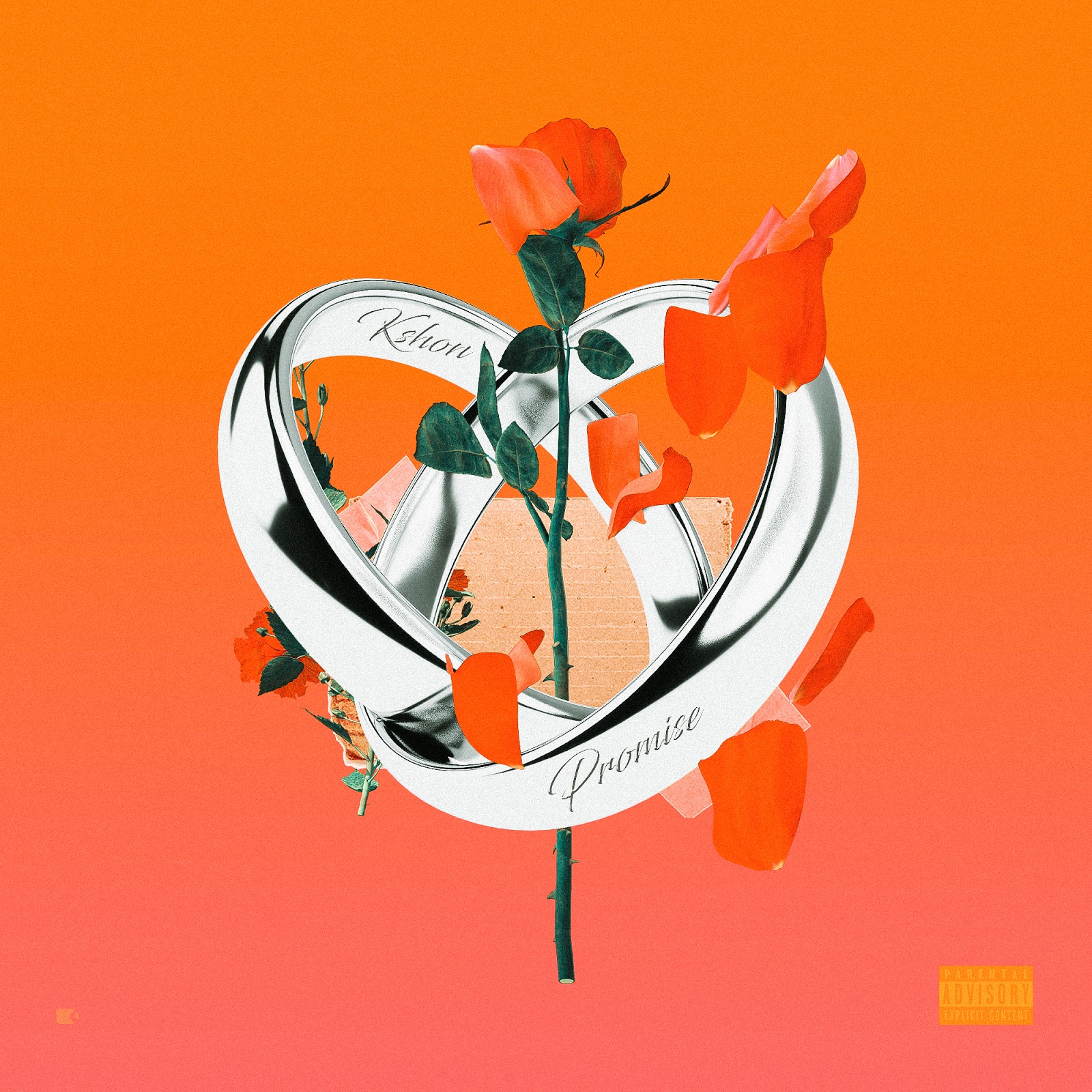 Singer, songwriter, and producer, K’Shon, is transforming R&B into a genre of his own. He’s been able to take the familiarity of our favorite number one records and has blended them into elements of pop, soul, and new age R&B. K’Shon, born Kaleb Gary, grew up surrounded by music, with his father being an engineer and member of the singing group Xplicit. It was the influence from his father and singers like Charlie Wilson and Usher to help K’Shon find a voice of his own as singer.

K’Shon grew up in Laurens, SC, but his want to spread his music to the masses led him to the city of Atlanta. Outside of singing, K’Shon has built a solid roster of artists he’s been able to work with as both a producer and songwriter such as K Camp, Yung Bleu, Malachi Warren, Lil Keed and Samkul and the list goes on.

While his current discography only boasts a few singles and projects, his impact is definitely felt on each track. Notably, his spin on Chris Brown’s “Post & Delete” garnered over 20,000 plays on Soundcloud and other records have reached over 30,000 plays. His most recent single “Promises” is an exploration of his stance as an artist; one who is bringing life back into R&B.