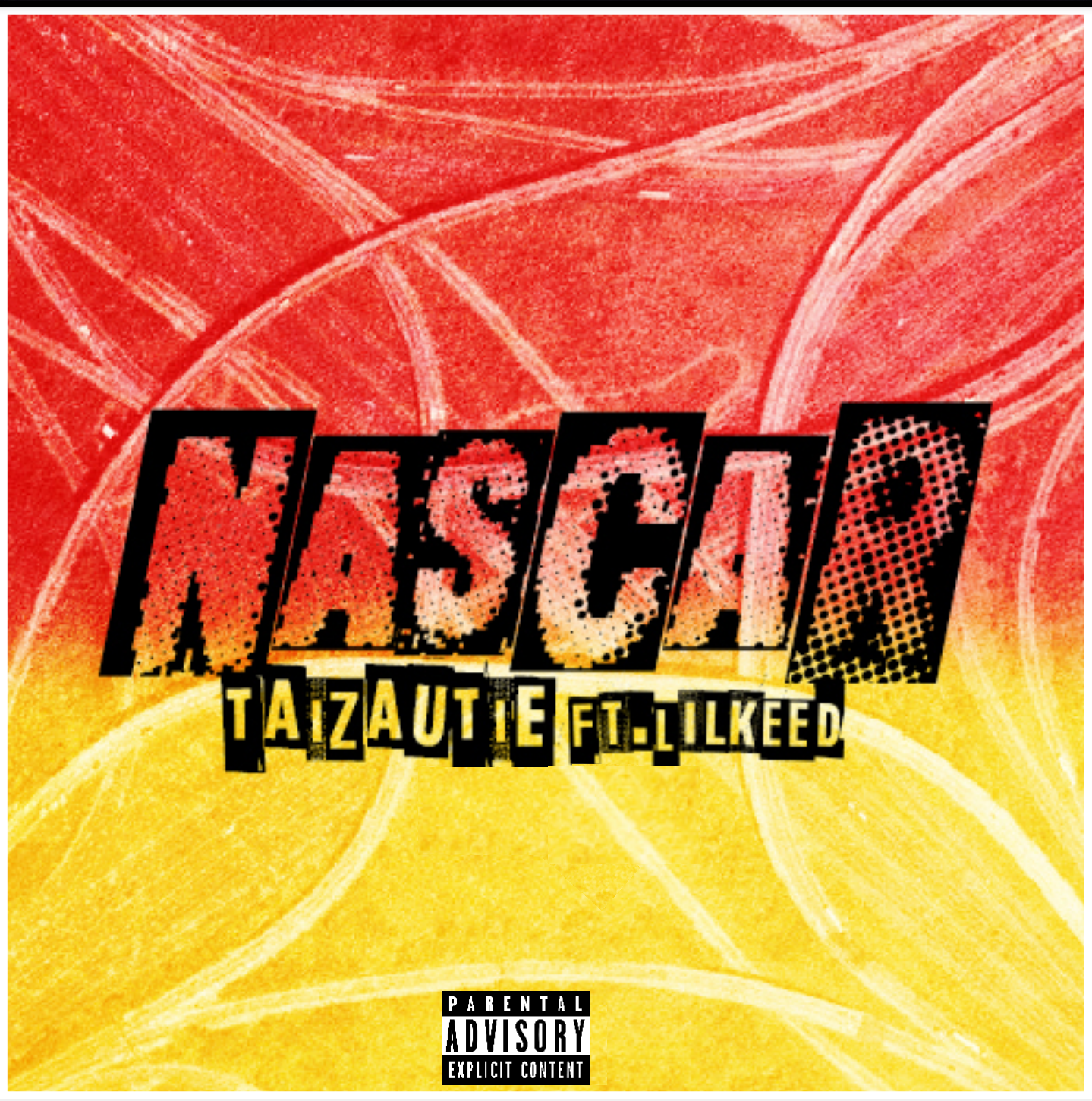 Richmond, Virginia is the birthplace of rap duo TaiZautie, but Atlanta is their home. Brothers Mykal Walcott and Mical Walcott, better known by their stage name TaiZautie, create “good energy” music with their upbeat samplings and infectious soundscapes that have boasted over 60,000 plays on Soundcloud. The brothers grew up in a musically centered household with a singing grandmother and father, so it wasn’t a surprise when the two gravitated towards the industry. What is surprising is how long it took for them to come together, not releasing their first body of work until 2017.

Since the release of their debut project Secure The Bag, Taizautie has shared a series of singles including  their Lil Keed Assisted “Nascar” featuring production by Kappa. The fun record is a celebration of life and continues with the duo’s high energy releases. LIke their first single “Mr. Nice Guy”, this latest offering from the artists pairs their tag team wordplay over a bouncy, lively beat.

Along with Lil Keed, TaiZautie has worked with super producer Dun Deal as well as local Atlanta artists like Mak Sausce who is featured on their forthcoming track “Budget”, another banger in their vault. It’s no sign of the duo letting up anytime soon as they plan to release new music in 2020 and beyond.

Follow us and get the latest news delivered to your timeline!
411 uncutlil keedTaizautie
Previous ArticleBkoshr Releases Cat In The Hat (Skit/Dance)Next ArticleK’Shon Is Bringing Back R&B with “Promise” Audio & Visual