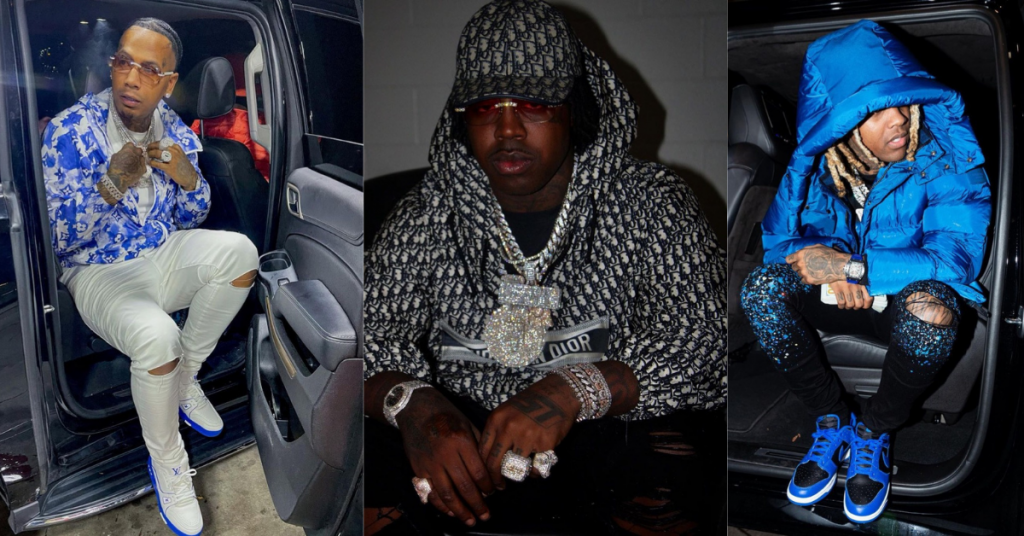 After the success of his number 1 album ‘A Gangsta’s Pain’ Moneybagg Yo has released deluxe version. Seven new songs are featured on this album with features from Yung Bleu, Dj Khaled, Lil Durk, & Est Gee.

Moneybagg Yo dropped the first video off “A Gangasta’s Pain: Reloaded” which is “Switches & Dracs” featuring Lil Durk & Est Gee. Check out the video below and tell us what you think below!