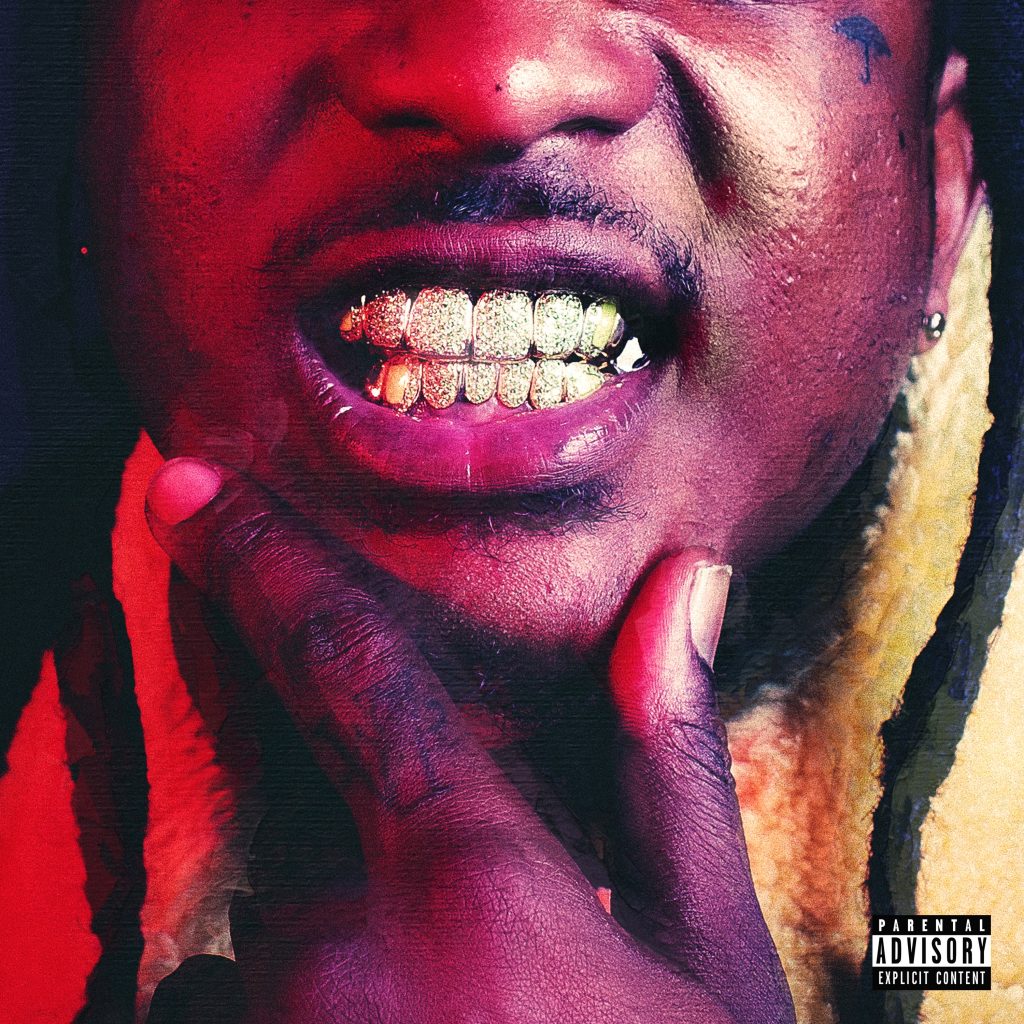 “I’m here to win, I am going to be around forever. Follow me in real life”. ~ Scotty ATL

Scotty ATL has remained consistent as Atlanta’s music scene has progressed over the years and what’s most exciting about his new project ‘Candler Melrose’ is that it shows his evolution as a businessman and artist. Scotty ATL has truly branded a sound on this project that is rooted in Southern rap stylings along with the emcee’s impeccable beat selection. It’s more of a tale of success than just the hustle, two things Scotty ATL is extremely familiar with.

It’s not too far-fetched to consider ‘Candler Melrose’ a classic project from Scotty ATL already with its stacked production and feature credits. Mega producers and frequent collaborators like Zaytoven, DJ Burn One, DJ Tune, Tasha Catour and many more helped to create the space for Scotty ATL to talk about his journey as a rapper who easily balances running his own business. Other collaborators on the project include Big K.R.I,T., Curren$y, G Perico, Ace Hood, Sleepy Brown, and Young Dro to name a few who aid Scotty ATL in bringing it all to life. Even with the long list of collaborators, the lyrical delivery from the East Side representer is what stands out the most.

Outside of rapping, Scotty ATL successfully runs a custom grills business based in Atlanta with Grillz by Scotty which has led him to receive some high-profile clients such as Issa Rae, Tory Lanez, Big Boi of Outkast, Atlanta Hawks, PUMA, and has provided a new level of freedom for the young entrepreneur to focus on creating music on his own time. He’s even been a featured guest on the Steve Harvey Show, The 85 South Podcast, and has performed twice during Rugby ATL’s halftime games, outside of his countless accomplishments with his business. Scotty ATL is proof that you don’t have to stay in one lane as a rapper and can still feed your audience with good, solid music.

Follow us and get the latest news delivered to your timeline!
album
Previous ArticleScotty ATL releases audio & visual for “Good Pressure” from his upcoming project ‘Candler Rd To Melrose’Next ArticleLil Mikey TMB releases “From Here” audio catered to the ladies