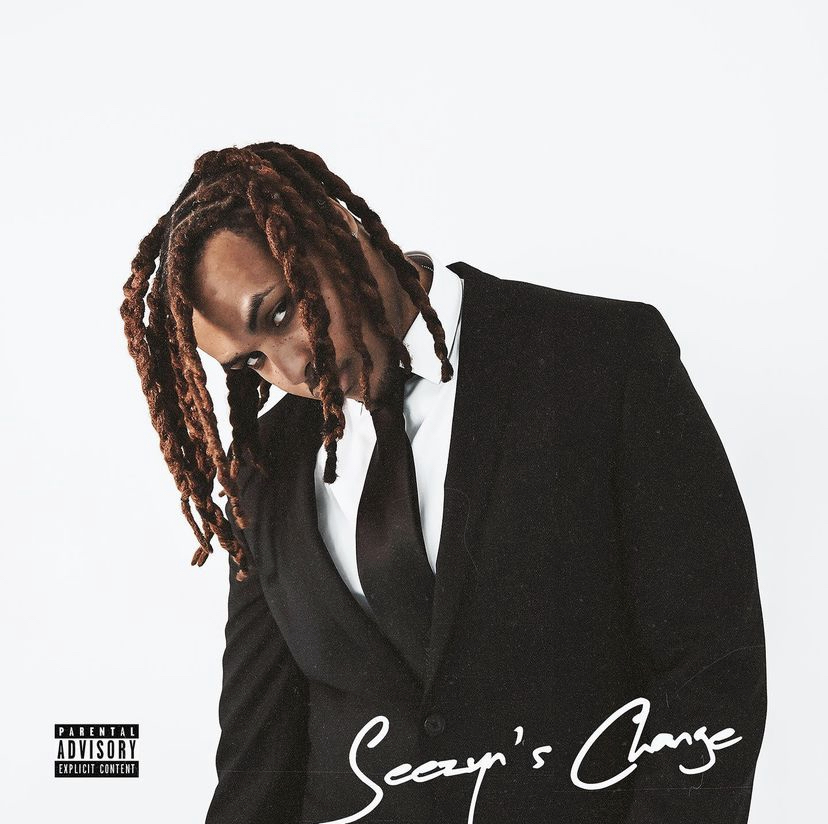 It’s safe to say that change is inevitable and for rapper Seezyn, his compelling new project comes at his transition from having a major contract to becoming a completely independent artist. This change in his own life led to the rapper titling his album ‘Seezyn’s Change’ and the use of the play on words is a direct indication of the type of music he’s aiming to create. The rapper, and close friend to JuiceWRLD, is turning over a new leaf starting with the release of his project.

15 tracks in length, ‘Seezyn’s Change’ is somewhat of an evolution of Seezyn as an artist, but he’s nowhere near his prime. The distinctive sound he’s cultivated rides on the series of production found on the project with Seezyn connecting with producers like Slick and MyBestFriendJacob. On tracks like “Triple Double”, Seezyn effortlessly shows off his lyrical talent while the upbeat “Right Back” is his comeback record, letting his doubters know that he’s returning with a vengeance. Seezyn is creating his best music yet with Seezyn’s Change and not only wants to prove to his fans that he still has it in him but to those who have doubted him since his absence.

The rapper may have taken some time off, but that doesn’t mean he fell off. Instead, he’s taken the time to put his project together, working mostly in-house on the engineering, producing, and recording. After taking his fans’ preferences into consideration, Seezyn lined up the perfect tracklist that gives listeners an inside into his life. Following the release of ‘Seezyn’s Change’, the rapper is expected to hit the road for his ‘Call Me Nobody’ Tour this Fall alongside JuiceWRLD’s DJ, DJ Mikey P, and former label mate CLEVER who is now signed with Post Malone!