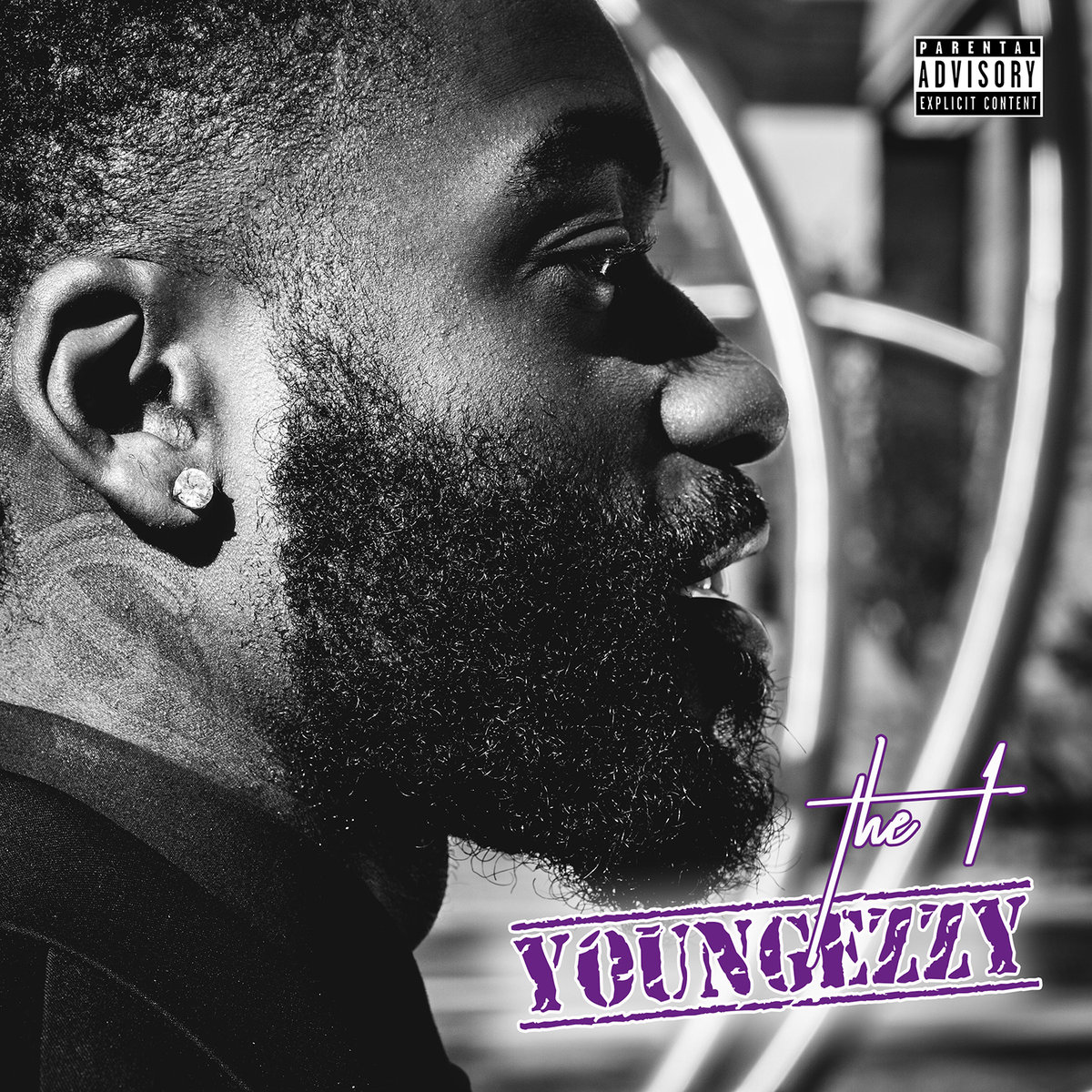 Young Ezzy is a Hip Hop artist from Cedar Rapids, Iowa. Music has always been a part of his life since the age of 8 when he first considered himself a music head as his hobbies included memorizing songs and lyrics. After recording and performing his first song for his school at age 12, creating music came easily to Ezzy.

Years later, Ezzy continued to perfect his craft and wrote and freestyled. He has since released 4 albums, including his most recent, The 1 and several mixtapes all available online on all digital platforms.

“Mac N Cheese” is Ezzy’s current single and is a play on metaphors and currently has over 10k combined views on Youtube and Soundcloud.

Young Ezzy loves the power of music as it is a mixture of emotions capable of changing lives.

Keep up with Young Ezzy on IG @YoungEzzy17 & Twitter @YoungEzzy